Cryptic Studios talked about the monetization system in Magic: Legends. 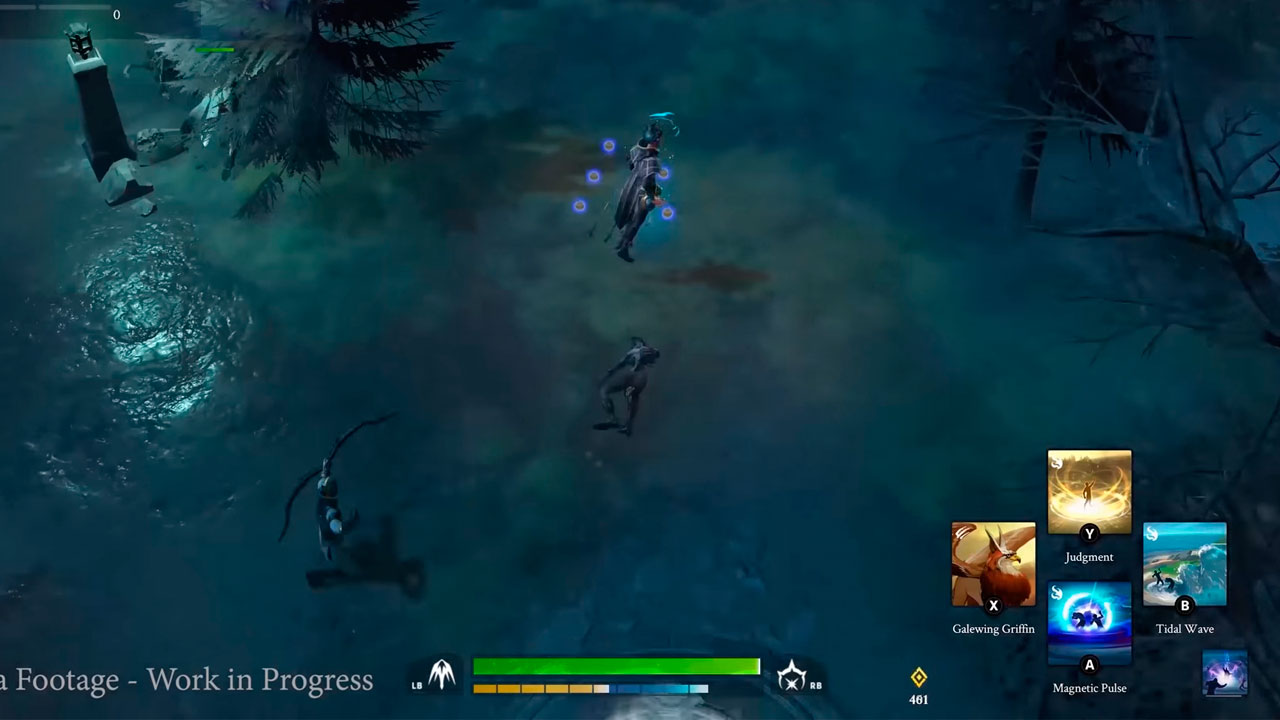 Developers of multiplayer Action RPG Magic: Legends have published an article in which they told more about the monetization system. The game will be distributed for free, and all new added content will not have to be bought as DLC. According to the team, their goal is that players can pump their characters without spending a dime.

The in-game store will offer various items for purchase that will give players alternative options when creating builds and decks without increasing the numerical power. As with other games in the company, you'll be able to exchange money earned in Magic: Legends for premium currency at a rate that is entirely dependent on the community.

From Magic: The Gathering you'll jump to a card system that allows you to create decks for different situations. Boosters contain special splinters that you can use to open and improve spells. When you buy a booster, you can receive not only splinters, but also other awards, including unique artifacts, spells and even classes. The developers promise that alternative classes will be balanced and not be stronger than standard ones.

In addition, for premium currency you can buy improved combat passes, slots for builds and decks, experience accelerators and other items for faster progress. There will also be regular events, during which players will receive free awards and paid promotions.

Magic: Legends will be released in 2021 on PC, PlayStation 4 and Xbox One.