An early access clone of Paragon called Fault has been released 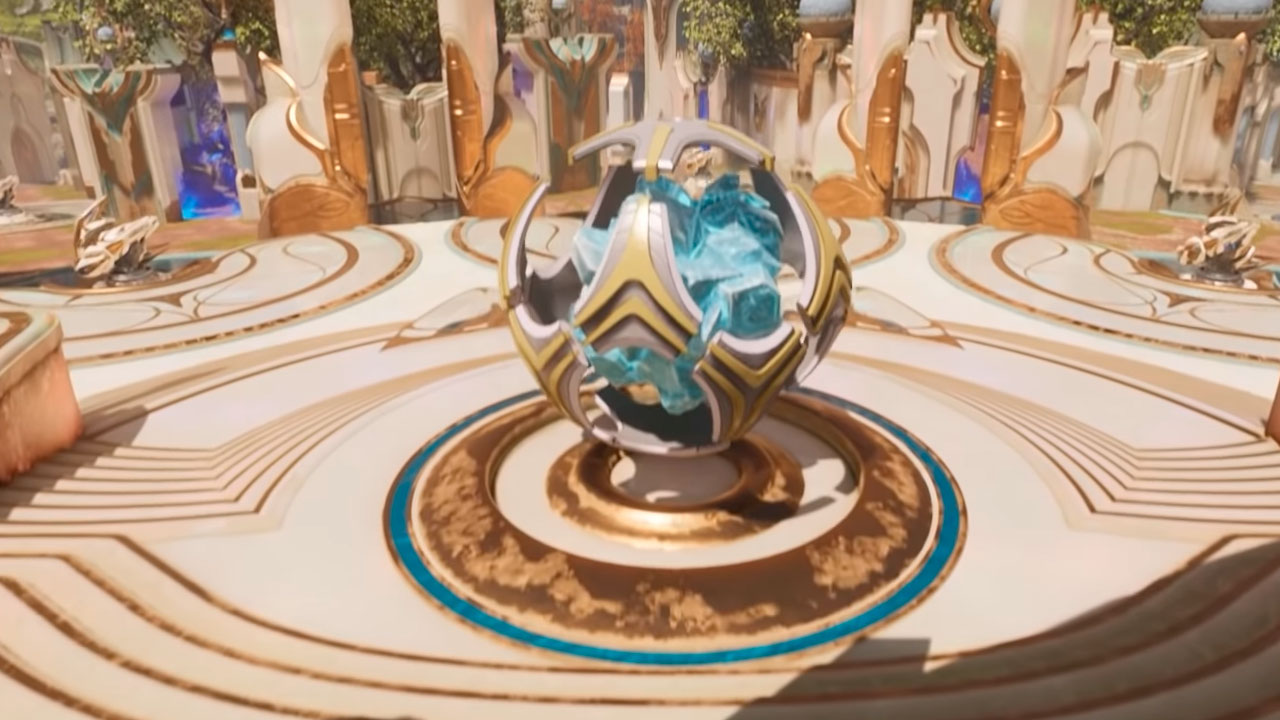 Fault was the first Paragon clone to reach the early access stage. All other games created on the Asset Closed MOBA from Epic Games are either under development or in the testing phase. The project was released on PC and is currently being distributed on a paid basis. However, after the official release, which is expected in about a year, the business model will change to Free-to-Play.

Early access kit, which includes 7 heroes, is sold in Steam for 435 rubles, but until July 24 is a 25% discount, thanks to which the game can be purchased for 326 rubles. Also on sale are DLC "Founders Pack" for 360 rubles and "Masters Pack" for 465 rubles (446 rubles at a discount), containing additional in-game bonuses.

According to the developers, now Fault has all the basic game mechanics, as well as 7 characters, 1 card, more than 70 items and statistics. During the early access stage it is planned to add heroes, items, cosmetics, modes, additional functions, as well as change the necessary things with the help of feedback.