FAULT – Developers of Paragon Clone Give Away 10,000 Alpha Keys 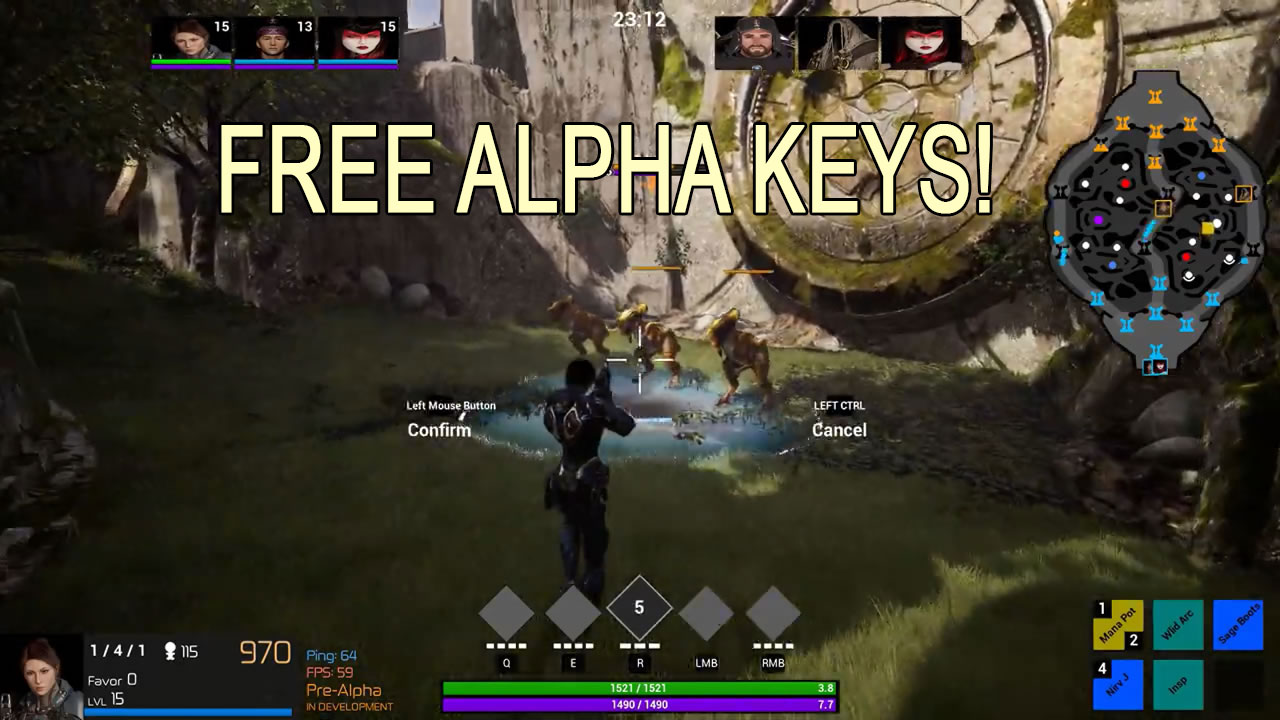 Strange Matter Studios determines to bring back MOBA Paragon that has been shut down. Alpha testing is to be performed during this weekend. Servers will be open from December 21 (01:00 UTC) to December 22 (06:00 UTC). The first 10,000 people who sign up on the  HYPERLINK "https://playfault.com" official website and click on ‘Free Alpha Key’ will become the participants and receive Steam keys by e-mail.

FAULT is truly a copy of Paragon with the same characters and familiar maps. Its developers are fans of the cancelled project by Epic Games, so they have done their best to reproduce the unique gameplay with the flaws of the original fixed. Paid early access will be available in the first quarter of 2020, but later the game is to be free of charge.

Incidentally, FAULT is not the only project originating from the bones of Paragon. Such similar games as CORE, Phoenix Rising, Predecessor and Ethereal: Clash of Souls are under development at present. However, the latter stands out in the series for a completely different gameplay.