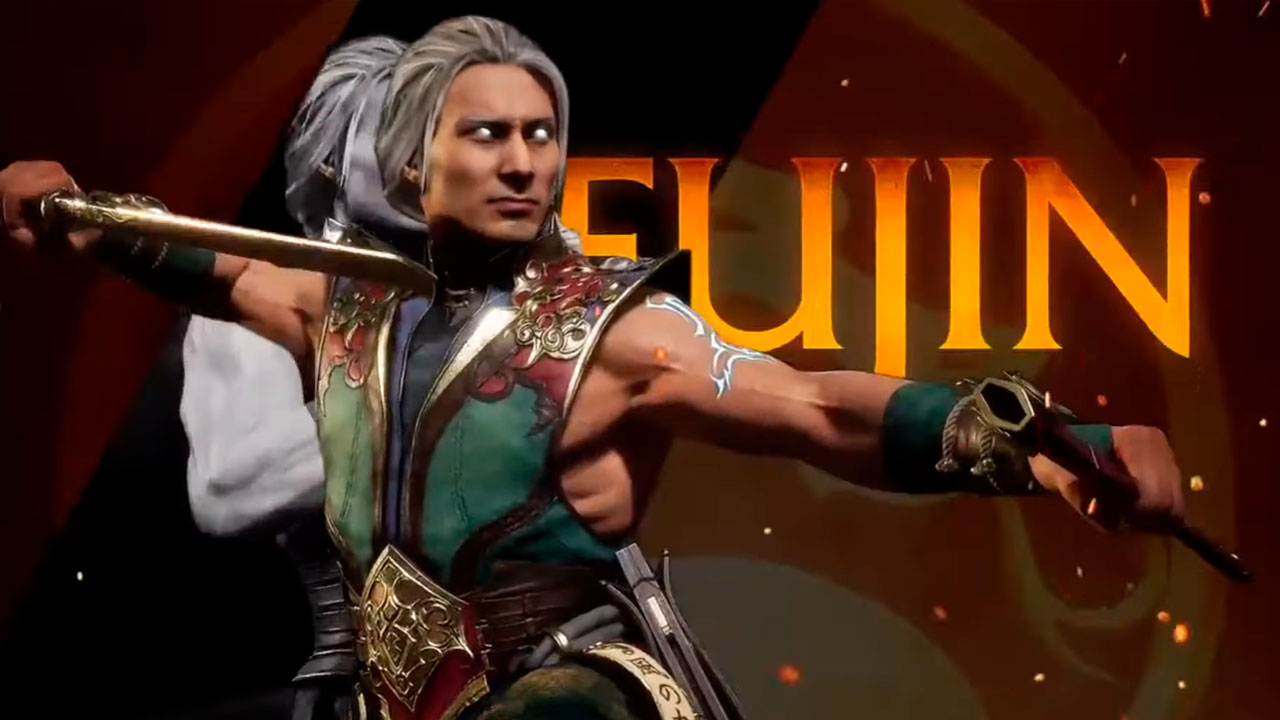 In a week's time there will be an official release of the "Aftermath" add-on for Mortal Kombat 11 fighting game announced in the first half of May and everyone will have a chance to find out what happened to the heroes of the game after the main narrative line.

However, in addition, the upcoming extension will introduce users to several other characters, one of which will be Fujin, already familiar to fans of the series. To properly present the new fighter, who is going to become a direct participant in the future DLC events, NetherRealm studio has published a small video, where Johnny Cage himself tells about what a great warrior in front of the audience.

"Aftermath" will be released on May 26th and with it the roaster will also be added to Shiva and RoboCop, which means that in the near future we should expect a few more videos from the creators.