The authors of MMO New World shared details about the main PvE events in the open world. They will be tied to "Corrupted" - an enemy faction, which periodically attacks the player's fortresses and territories under their control on the world map with rifts.

At the beginning, from the rift comes out of spoilage and desecration of the area, and then there are different creatures. Mechanics something like the invasion of the survival simulator Conan Exiles or MMORPG Rift. 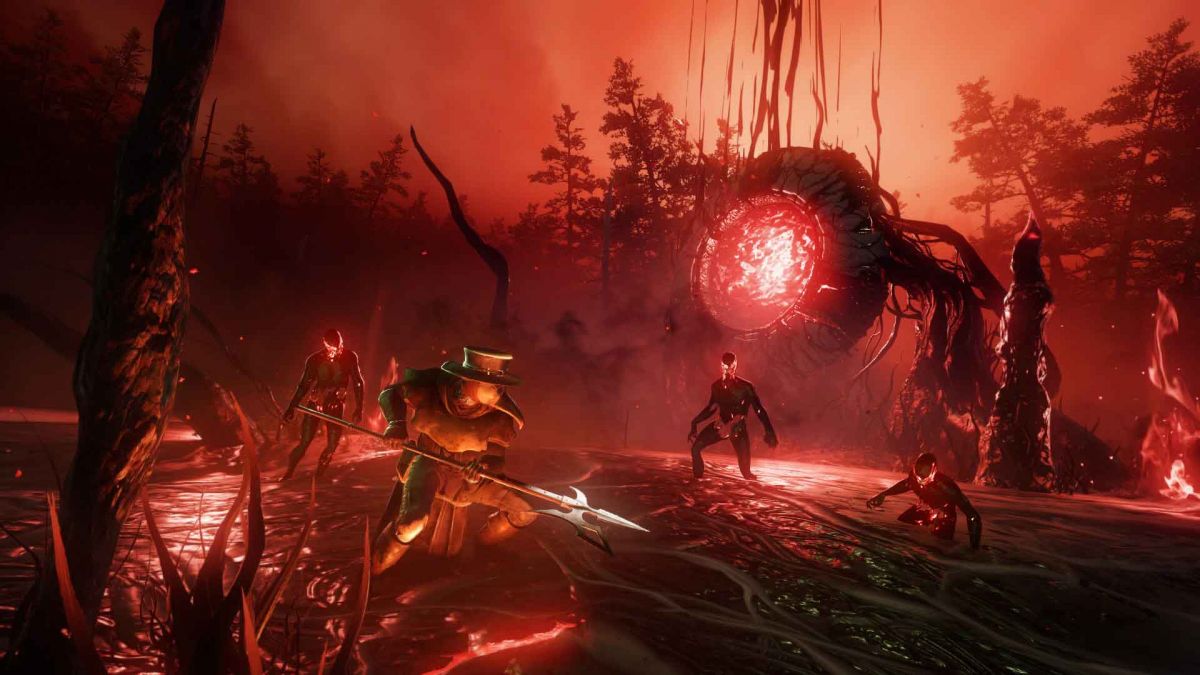 Fractures have several levels of difficulty. The easiest ones can be closed even alone or in a small group, while the most difficult ones will require multiple units. The stronger the players get, the more powerful the faults on the map will become.

To close the portals and stop the damage you need to break through to the very center, to the core and destroy the heart located there, piercing the staff of nitrogen. The latter seems to be extracted from "spoiled" magicians coming from the portals. If the rift is not closed for a long time, the damage will continue to spread.

For intrusion prevention, users can get exclusive resources that won't meet anywhere else. Fractures can also be left uncovered and bypassed as they are all displayed on a world map. But then the fighters will soon risk to face numerous NPC forces. 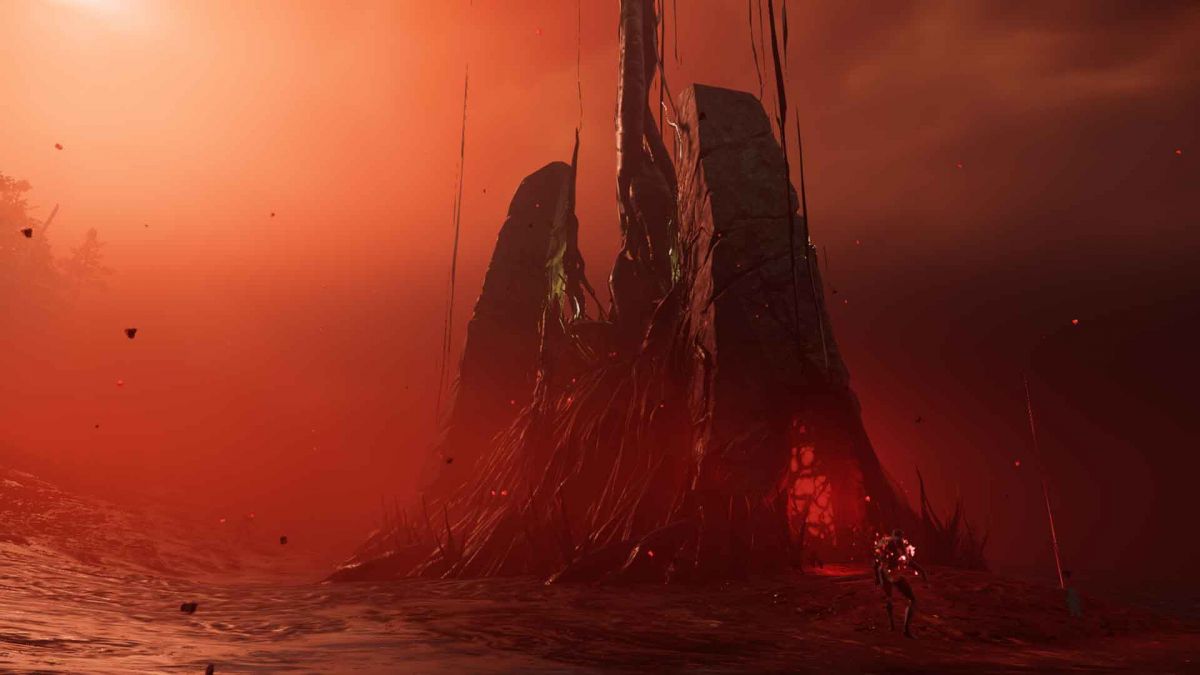 The hive is one of the highest fracture types in terms of complexity. 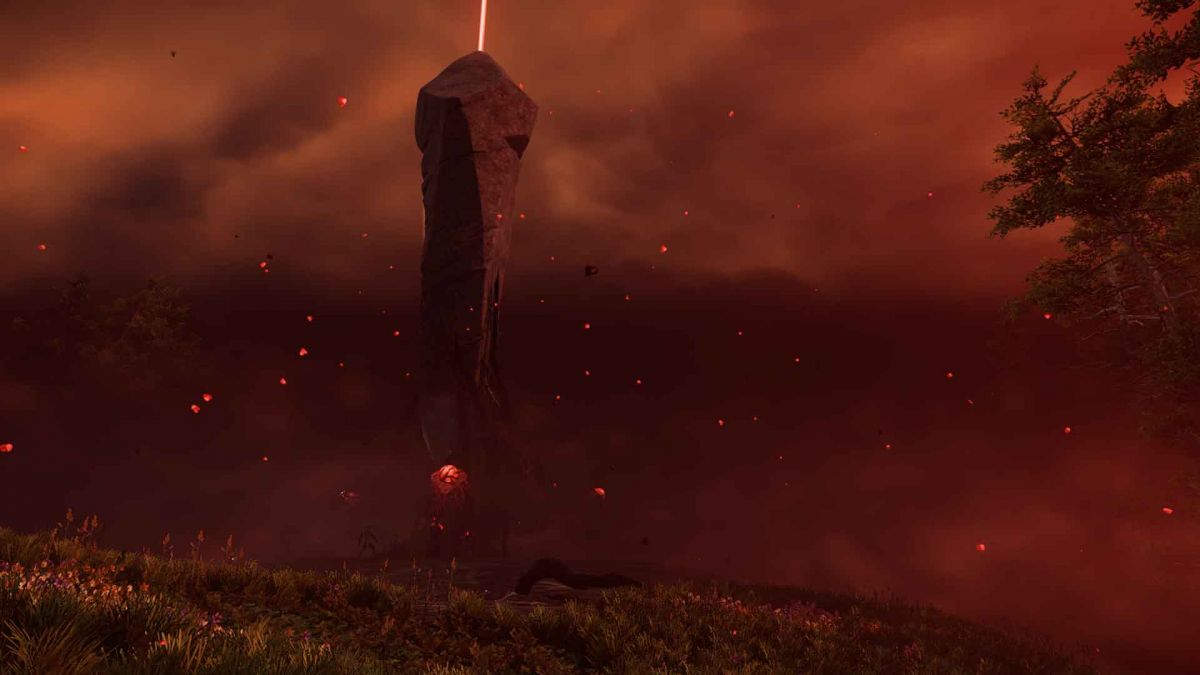 Another option for a simple Monolithic invasion.