The next Fractured alpha test will have guilds and bands...

Dynamight Studios revealed the date of the next stage of MMORPG testing with sandpit elements called Fractured. The Alpha 2 - Test 2 (A2 - T2) phase will start on March 25th at 18:00 (MSK) and will last approximately two weeks. Users who bought the Legend Founder Pack for €89.99 or more will be able to participate.

According to the developers, the new alpha of players will have much more content than originally planned. Players will finally be able to join groups with friends and create guilds. Landowners will be able to appoint friends as co-owners.

In addition, a new start zone, a series of tutorials, a storage bank, a Kraft workbench and a rest station, new abilities and much more will be added to Fractured. A detailed list of changes can be found on the official website. 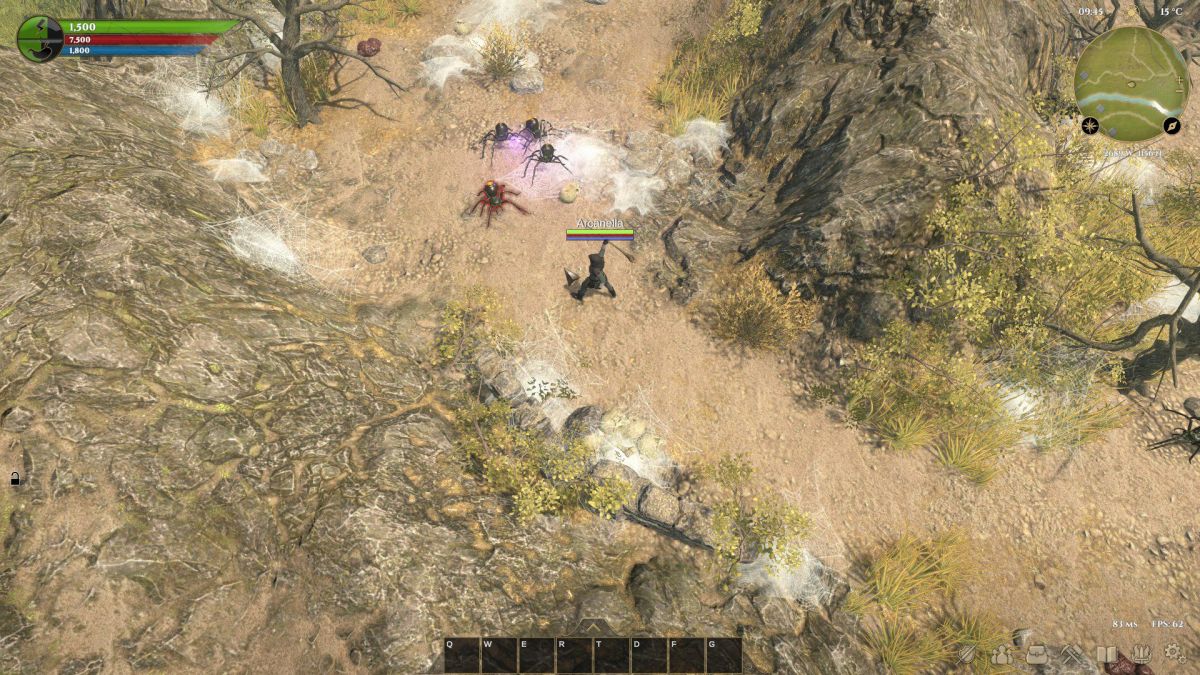