It’s time so find out what games will be played in by gamers in January. In the first month of the Year of the Rat we have some interesting projects to pay attention to, both PC and mobile games. Nevertheless, most of the games will be released at the end of the month. It’d be important to remind that in this article we observe only MMORPG and any multiplayer games. 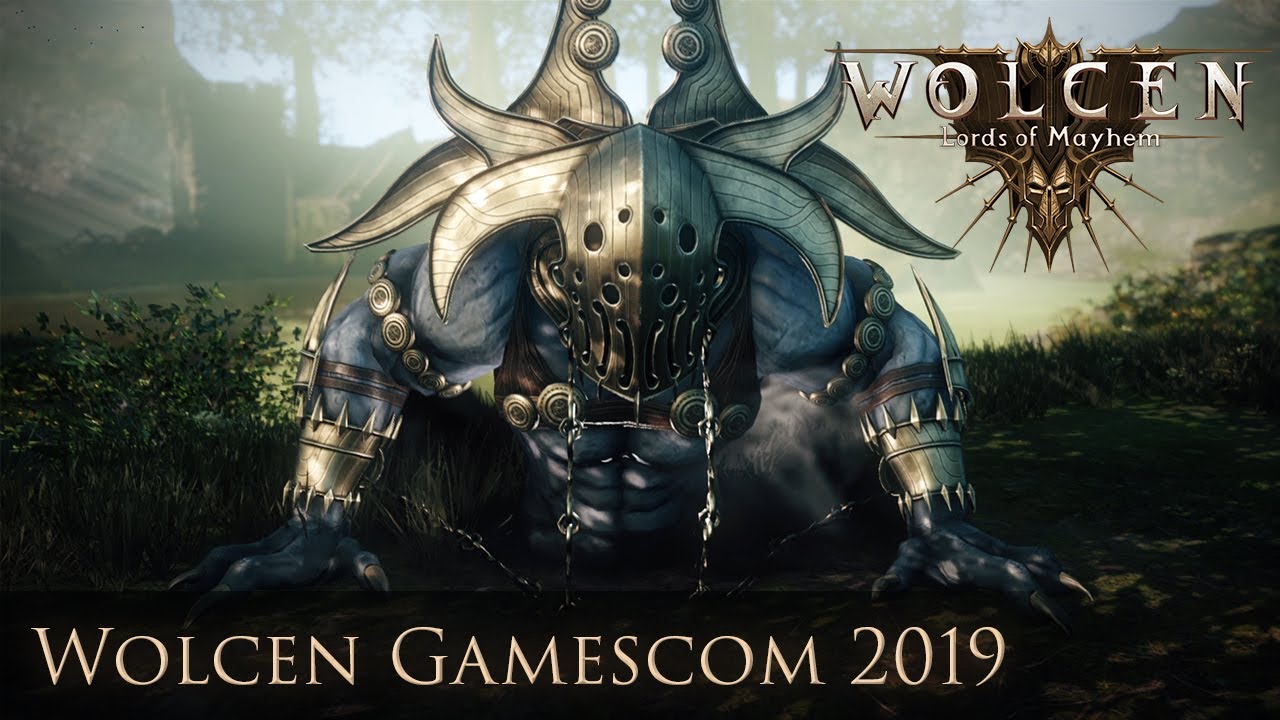 On 8th of January the new Dragon Nest game is coming and will be available on iOS and Android mobile platforms. The game is called “World of Dragon Nest” and the main difference from the original is a big open world though familiar instances will remain as well. The plot isn’t canonical and tells the alternative story where Velskud doesn’t take the Karas' Jewel and gives it to Geraint, the Gold Dragon and the leader of the Six Heroes.

Unfortunately, at this moment they say the game will be released only for countries of Southeast Asia so if you want to play it you’ll have to use bypass. The good thing is that the game will be translated on English so u won’t suffer trying to understand the hieroglyphs. By the way, World of Dragon Nest is in our top of the most awaited mobile MMORPG on the 9th place.

The PC owners will finally have the opportunity to play a very similar to Pokemon MMORPG game. Temtem will be released in early access on 21st of January 2020 and based on Buy-to-Play. At first the game will be available only for PC but after the official release console gamers will be able to play it as well.

Here are some benefits of this game: huge open world, PvP, a lot of different creatures for taming, leveling and so on. First players can explore 3 islands, fight against 4 bosses and tame 76 different mobs. Full version will bring much more content including 6 islands.

Temtem has been successfully financed on the Kickstarter, crowdfunding platform, and collected over 550 000$. Let’s see if it justifies money the gamers have been donated.

Price: unknown (but you will have to pay for sure)

The adaptation of board game Warhammer Underworlds is coming soon in early access and will be called the same way with addition “Online” what hints us at their tendency towards MMORPG. Warhammer Underworlds: Online will be released on 28th of January 2020 and yes, you’ll have to pay for it though the price is still unknown.

The story of Warhammer Underworlds: Online is focused on the destroyed city Shadespire where groups of marauders fight with each other to find the lost treasures. Every player has his own squad, containing a few creatures, and victory conditions may change with every step. The main aim is to get higher amount of glory pointes than your enemy, moreover, you can do it in several ways.

Journey to the Savage Planet

If you’re looking for a cooperative game to play in with your friend then maybe you’d enjoy playing the Journey to the Savage Planet. This adventure action about exploring the unknown planet will be released on 28th of January 2020 in the Epic Games Store for PC, PlayStation 4 and Xbox One. The game is made by Typhoon Studios where now work 3 ex-employees from Ubisoft who used to work on Assassin’s Creed and Far Cry.

In this game you’ll play as worker of Kindred Aerospace, the research company, and study the planet AR-Y 26 to determine if this planet is fit for human habitation. You can do it both alone and with your friends. The more you play the more you’ll find new possibilities and biomes, besides you can upgrade your stuff such as laser gun, rocket pack for high jumps, jet boots for quick descents and so on.

After changing the date, the remaster of legendary strategy in real time Warcraft 3 is finally coming on 29th of January 2020. Now it has updated graphics, story campaigns from Reign of Chaos and The Frozen Throne, support of modern social functions and matchmaking system.

Besides, in WarCraft 3: Reforged you can use old custom cards from the original game and also create new ones through the updated editor. You can even launch that first “Dota”! By the way, preorder gives you access to multiplayer beta-version so you have a chance to estimate the upgraded version right now.

Wolcen: Lords of Mayhem has been in early access since 2016 and now finally is ready to come out. It’ll be released on 30th of January 2020 and in addition there will be a patch with 2 new acts, increase of max level, new endgame content and so on.

Wolcen: Lords of Mayhem is a classic exemplar of Hack’n’Slash which got over 400 000$ on Kickstarter in its time. The game has a huge story campaign and you can play it both alone and with friends, moreover, there are voiced dialogues, dynamic fight system and competitive modes. Those who like Diablo should definitely think of playing it.

That’s all. Let’s see other events that take place on January 2020:

- next addon for MMORPG The Elder Scrolls Online, dedicated to Skyrim, is showed on 16th of January

- 3rd stage of closed alpha of MMORPG Wild Terra 2: New Lands is happening from 17 to 20 January

- the extension “Iceborne” for Monster Hunter: World for PC is out on 9th of January

- update “Battle for Azeroth: Visions of N’Zoth” for World of Warcraft is out on 15th of January