Answer from Valve? Mafia: Definitive Edition will be released first in Steam and only then in Epic Games Store 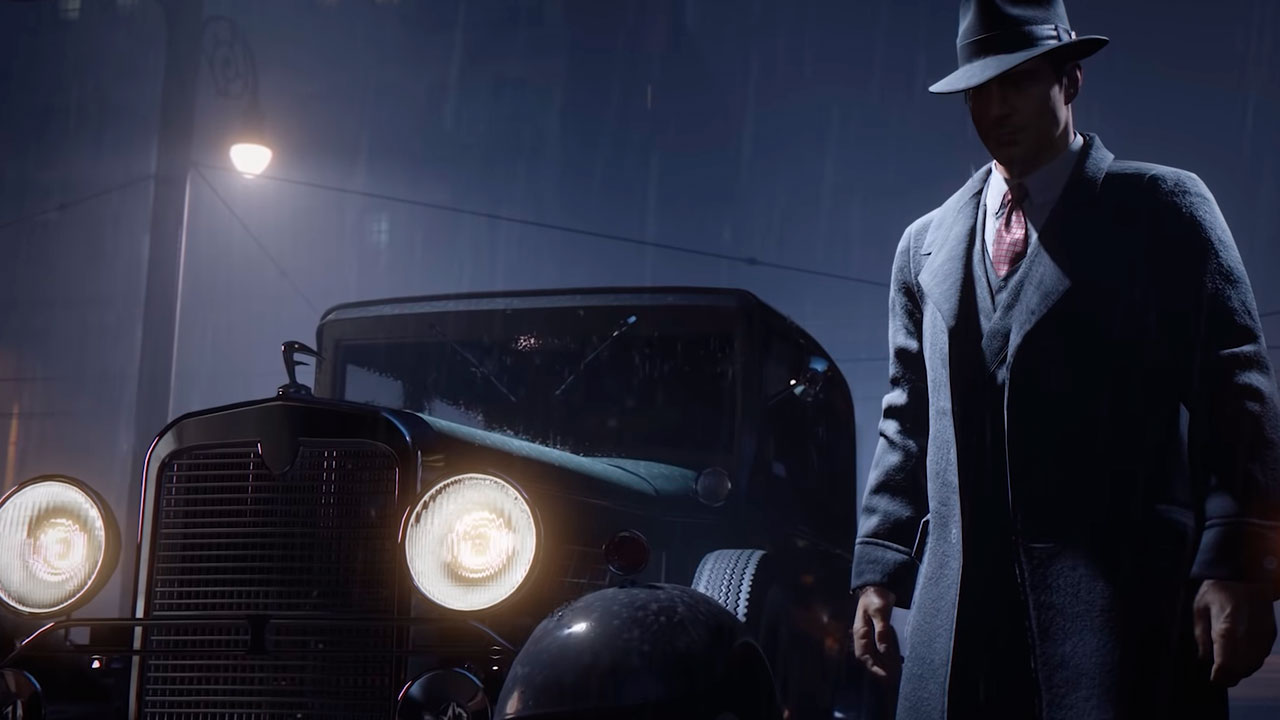 Mafia Trilogy's second and third part remasters are already available, but the most interesting thing is that the remake of the original Mafia from Hangar 13 and 2K is still waiting. As for the PC version, we found out a curious nuance.

On the day of release the game will appear in Steam, but in Epic Games Store it is not worth waiting for, that is indicated on the official site. Of course, Mafia will also appear in EGS (the trilogy page is already there), but later. What is the reason for the delay, it remains only to guess, as well as about its duration. Steam has decided to adopt the strategy of temporary exclusives?

The question is quite important, because some people expected to buy action in EGS, using the coupon on ₽650 with "MegaSales", valid until November 1. Still, the price tag of the remaster is decent, so the discount wouldn't hurt.

Mafia: Definitive Edition will be released on PC, PlayStation 4 and Xbox One on August 28th.