Astellia - Heroes have the opportunity to visit "The Damned City of Tully". 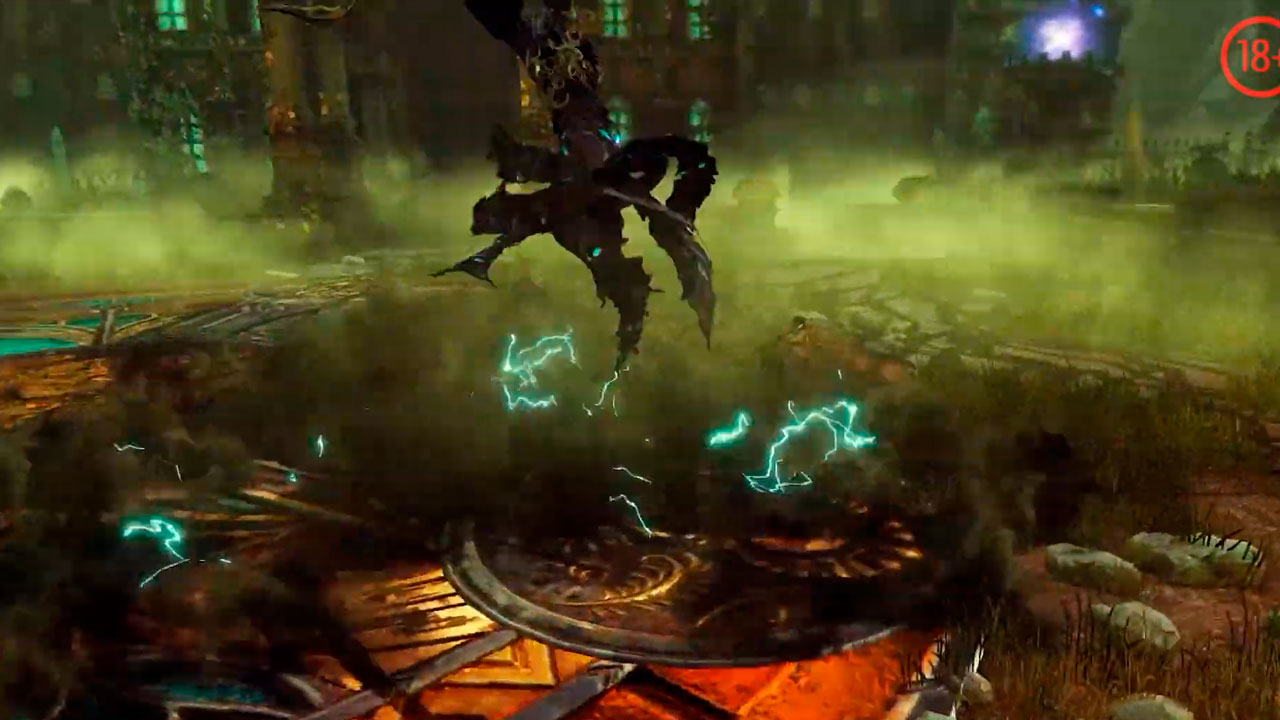 The other day a large content update was released for the Russian version of MMORPG Astellia, together with which a new location was added to the game.

Now, having sorted out all the tasks in Myodan, the heroes of the fantasy world will be able to go to the "Damned City of Tully", where they will be waiting for the story tasks, various negative effects that complicate the journey, and a special currency - Coins of time needed to make deals with a special trader.

In addition, the "Throne Room" has opened to visitors, but to enter it and challenge the King of the Undead, you must first reach the fiftieth level and have eight tickets to the dungeon.

It was also possible to improve Carza's relics, another section of the Almanac appeared, and the number of astellations was added to the Thea Defender and the Fire Corbus.