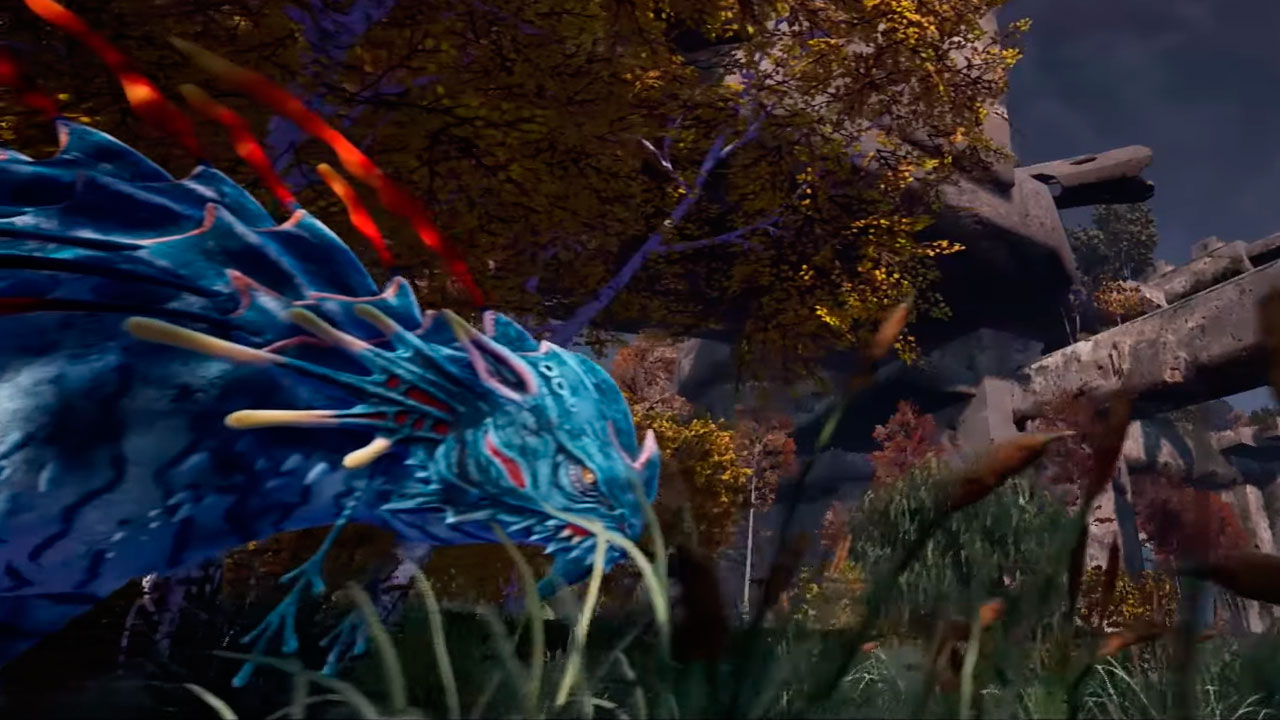 Donkey Crew announced the release of the largest update in the history of Last Oasis. It was called "Trading" and, as you probably guessed, the main component was trading.

The currency was added Flecks, for which it is possible to buy anything from the traveling merchants: food, roof over your head, armor, lethal weapons and even mercenaries. Also appeared the Ancient City - a fresh territory with minerals, camps rupu and other features.

Also became available quests at the Shopping Station Flotilla - the source of Flecks, auctions to trade with other players, warehouses Flecks at the same stations, the migration of trade offers between areas in case one of them is destroyed by the sun. A new Silur Walker has been added, a new Walker that will allow the nomads to lift and transport tightly protected stone bases.

"The trading update not only brings the innovations expected and demanded by the community to Last Oasis, we also make some key changes to the working mechanics and balance that will allow the game to feel new," said Florian Hoffreyter, Creative Director and Project Manager at Donkey Crew.

In addition, the developers said that the next update will bring even more new features and very soon Last Oasis 2.0 will be released.

"We are focused on multiple processing of user feedback and also try to add new features to the game. Now we can't wait to tell you about the improvements and features that are being prepared for future updates. But we're not going to step ahead of Walking and let's just say: Last Oasis 2.0 is not far off! - adds Florian.

Last Oasis is a multiplayer game about nomads in the genre of survival simulator, where you have to try to save your life, hiding from the scorching sun after the mysterious stop of the Earth's rotation.