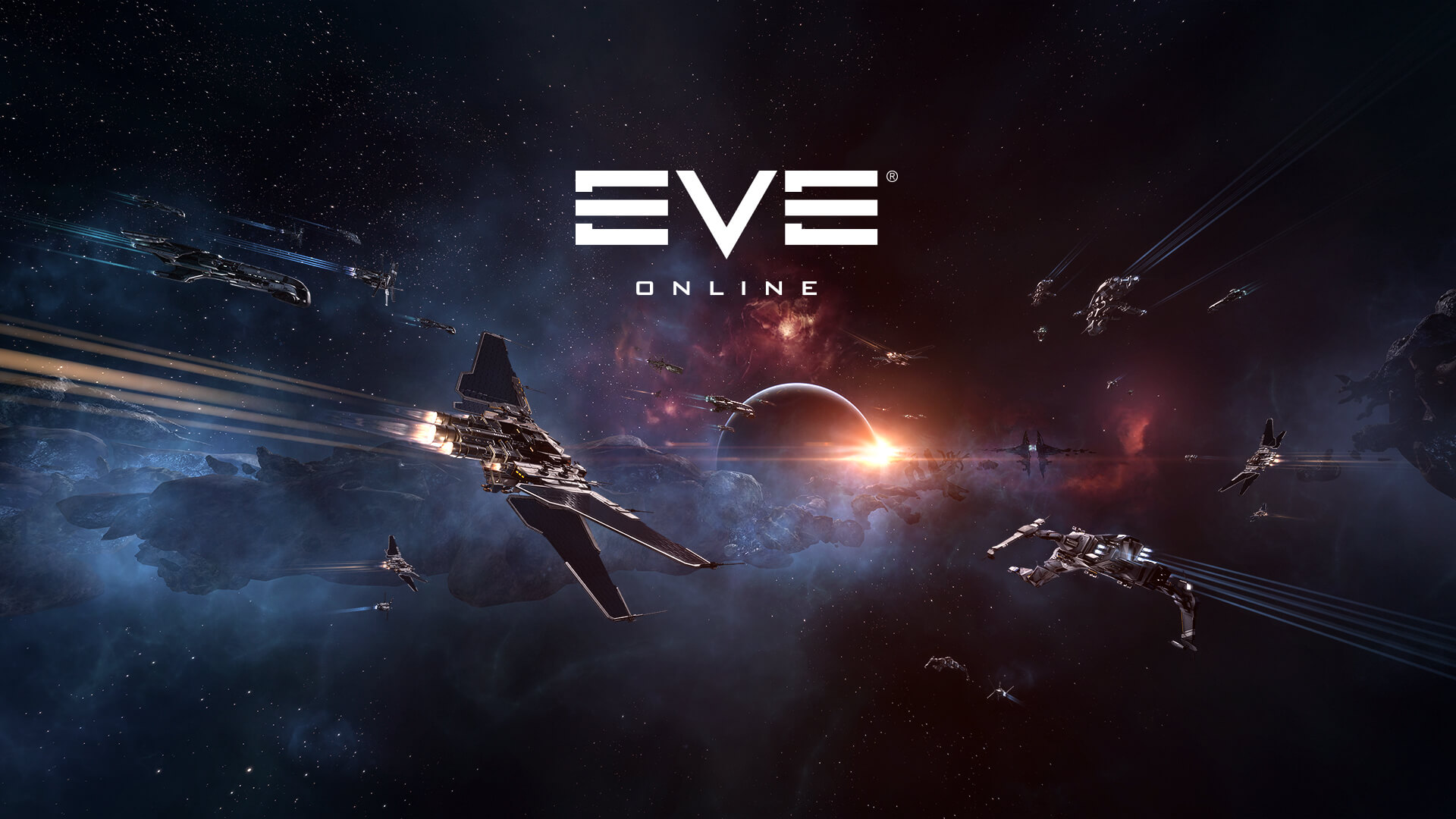 The popular space MMORPG EVE Online will acquire its own client for macOS based on the Metal program interface. According to the developers, they are making every effort to support the powerful graphics processing framework Metal from Apple for macOS Big Sur.

"By developing directly for macOS Big Sur, we can further improve the very foundation of the technology on which EVE Online is based," said Sveinbjorn Magnusson, executive producer of EVE Online. - Thanks to the Metal API and other development tools provided by Apple, we were able to make the best use of the system's resources. We were able to achieve excellent graphics, performance and productivity for the Mac, and these are key achievements in order to provide a decent gameplay on our own EVE client for macOS.

More information about the trial version of the client based on Intel technologies for Mac will be told next year, and support based on M1 will be available later. Developers promise to inform about the public testing date shortly before the trial.

Recall that back in 2018 Apple announced OpenGL and OpenCL technologies outdated. All games and graphic applications that used OpenGL and OpenCL had to switch to Metal and Metal Performance Shaders respectively. Metal is a software interface designed from scratch and not backwards compatible.