Crucible - Amazon gave up two of the three modes to make a chat and a mini-card after all. 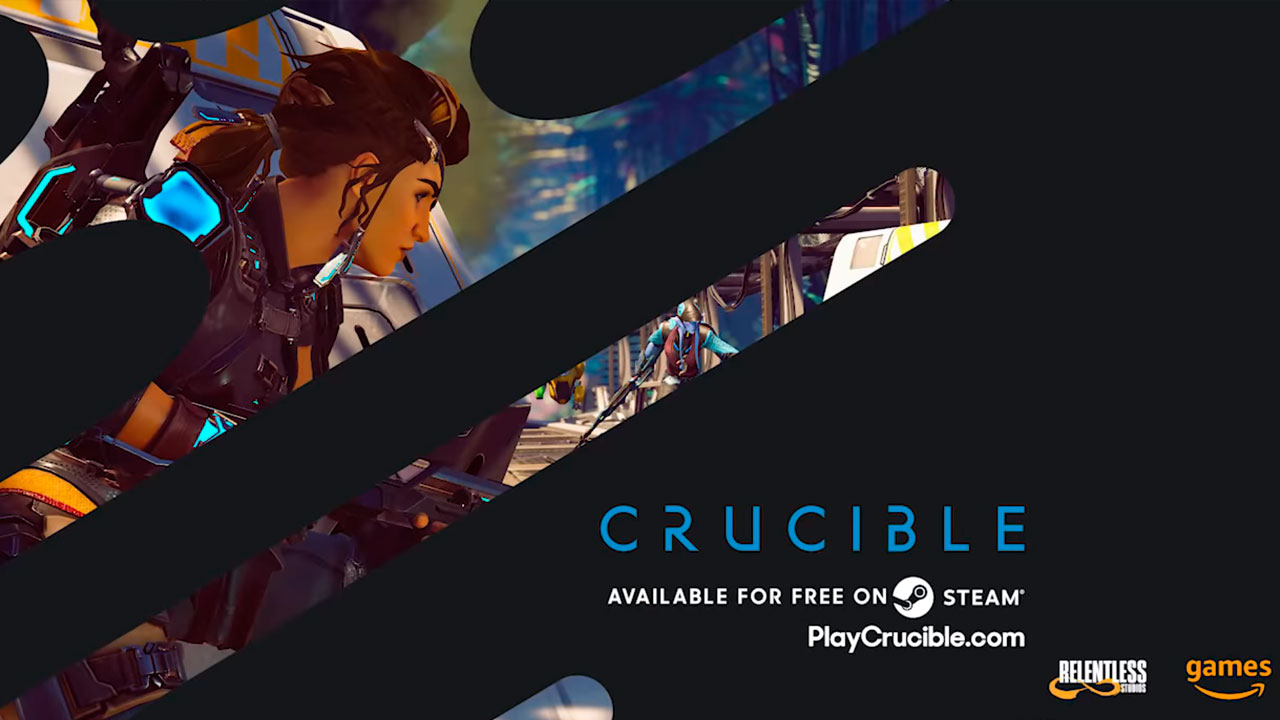 On May 20th Relentless and Amazon released Crucible online shooter on PC for some reason. The other day the developers reported on further plans that may surprise the community.

As it turned out, the vast majority of players preferred the mode Heart of the Hives, in which two teams of four people destroy the bosses on the battlefield, so that before the opponents to take possession of three hearts, while fighting in PvPvE format.

So the team decided to remove the modes for 16 players: first the local version of the royal battle Alpha Hunters, and then the Harvester Command, in which you need to capture and hold the collectors of essences. When they return, Relentless did not specify.

In this case, all resources during the preliminary season will be thrown to refine the project, including basic functionality: many players complain about the lack of chat, mini-maps, selection of opponents and optimization. But why? In Steam, after 25,000 people on release, the daily peak does not reach 1000.