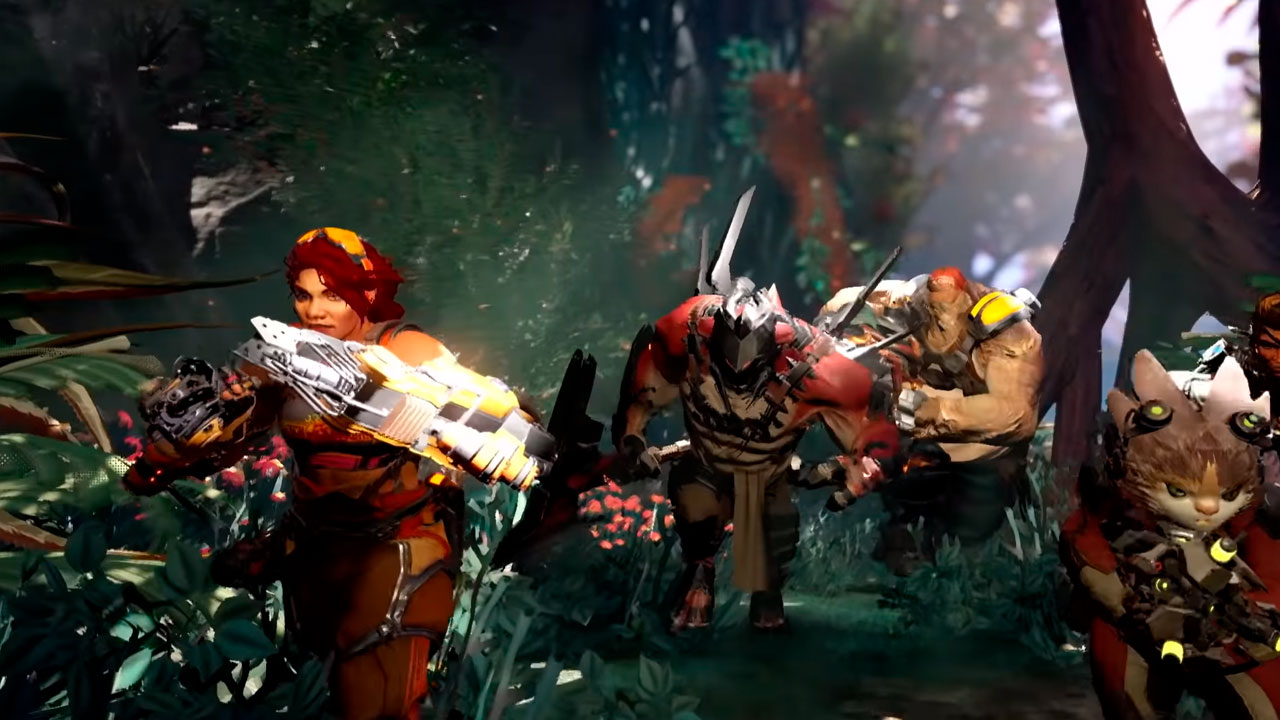 Relentless and Amazon have released on PC PvPvE shooter Crucible, in which players can come together in three modes with support for up to 16 people, selecting one of ten hunting characters with unique skills.

In anticipation of the release the developers have told in some detail about all the heroes and modes. The first players have already had time to evaluate the free project, but opinions are divided: some are happy with everything, but many complain about the gameplay, optimization, localization (the Russian language is not brought in any form) and a long selection of opponents.

Well, or on less important things like the lack of chat and mini-map. So the feedback in Steam is still mixed, but the red thread is the opinion that Amazon could create something more impressive with the available financial resources.

You can discuss Crucible in a special thread on our forum.