Information to date about Diablo 4

Diablo 4 was first introduced by the Blizzard company at Blizzcon 2019. It is an Action/RPG title with a four-player co-op feature. The main distinction appears to be a completely open seamless world capable of exploration and randomly generated dungeons.

Diablo 4 is actually a continuation of the third part. After the hopeless battle with the demons, the harsh world of Sanctuary is almost destroyed; the Angels no longer help people, the gates to Heaven closed after Malthael’s attack in the Reaper of Souls, and now the Sanctuary is on its own. The situation is worsened by a certain evil cult having decided to summon Mephisto’s daughter, Lilith, whom we are going to confront in the new title. 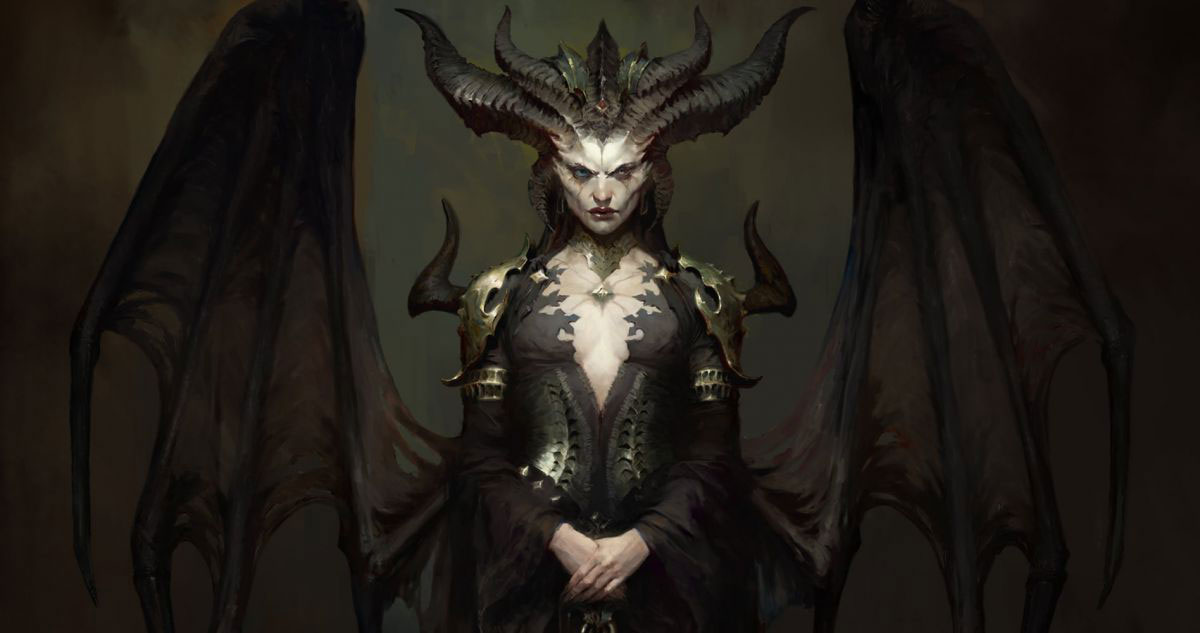 “For the first time in its history, Sanctuary will appear as a single, united world with many regions: from the scorched sands of Kehjistan to the thickets of Scosglen inhabited by werewolves and the severe wastelands of the Outer Steppes,” the press release said.

The world of Sanctuary will become much darker than that of the third part, being closer to the classic games of the series. There’ll be gloom and despondency after dozens of various wars with demons. In total, there will be five locations. The developers are going to show the devastated lands and despair of the inhabitants of Sanctuary. 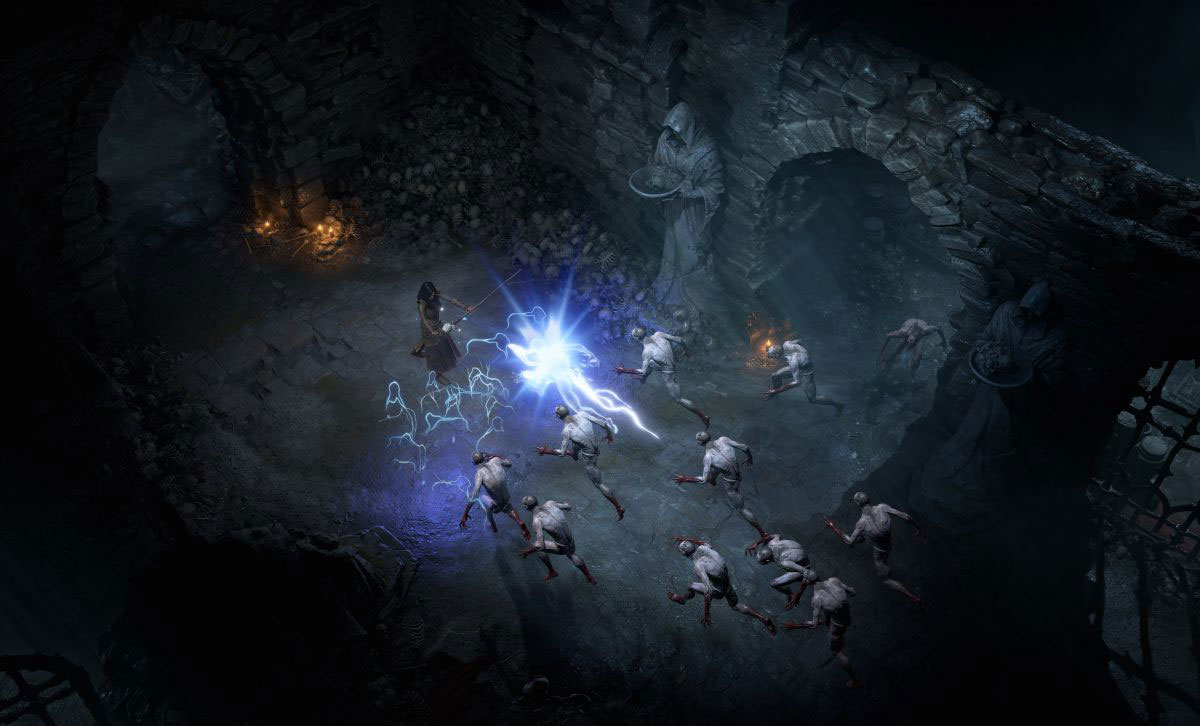 The developers showed only the first three classes out of five. So far, we have been presented: Barbarian, Sorceress and Druid. Some of them get some fresh mechanics. For example, Barbarian has the Arsenal, which allows you to quickly switch between four types of weapons and create bindings to a specific attack. Druid can suddenly turn into a bear or a wolf, causing damage with various skills, and also summon two wolves.

All characters are customizable; when created, they allow of changing their face, gender, skin color and adding accessories like tattoos and earrings.

In Diablo 4, there are customizable skills and the full-fledged talent tree familiar to many Diablo 2 players. There are no pre-prepared builds; instead, there is complete freedom of development, as in the classic game.

Players will have to farm and get sets of equipment with legendary items. Runes from Diablo II return to the game. They can be encrusted into weapons or armor to give them unique properties and create various combinations.

Personalized mounts are available for users to quickly move around the world. They are also allowed to be customized. 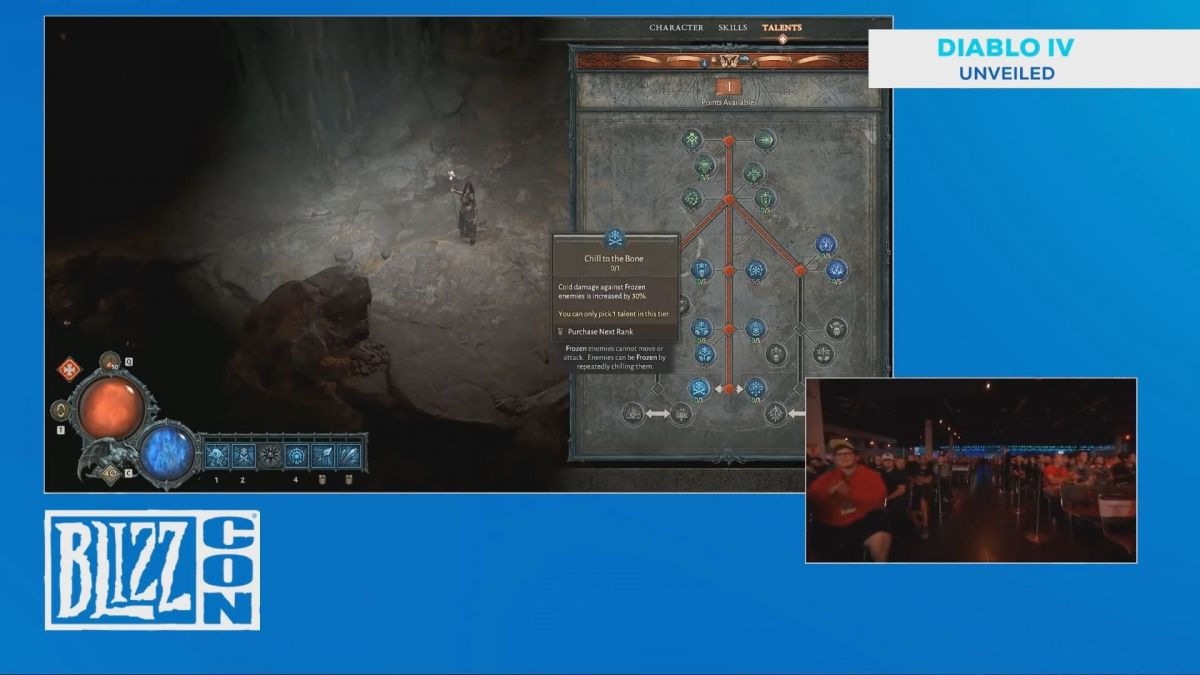 On the way, players can meet other users and even full-fledged groups, as well as join teams of up to ten people to overcome “serious challenges”, such as world bosses, or fight in PvP. But if you want to go through the plot alone, there will be no problems – the single mode is available.

The game has hubs where PvP is prohibited; exchanges with other users are allowed, and there is also the opportunity to chat with NPCs. There will also be something like an auction, but without the use of real money.

More than an hour and a half of Diablo 4 Gameplay from Blizzcon 2019: 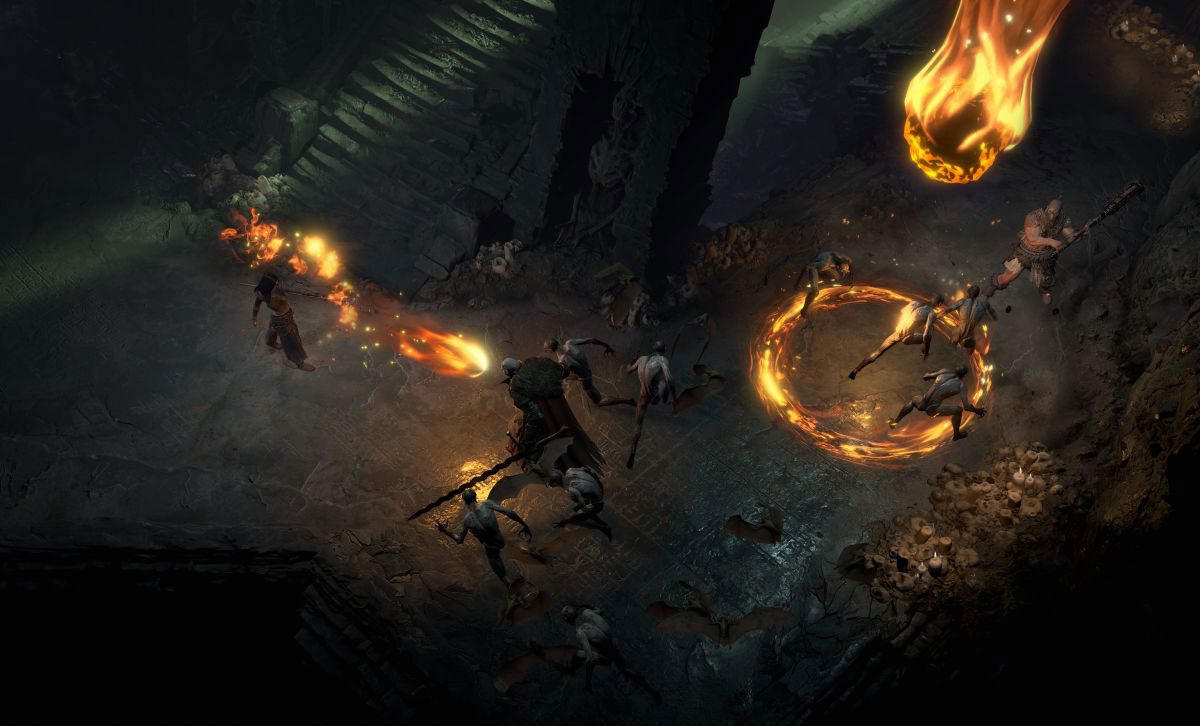 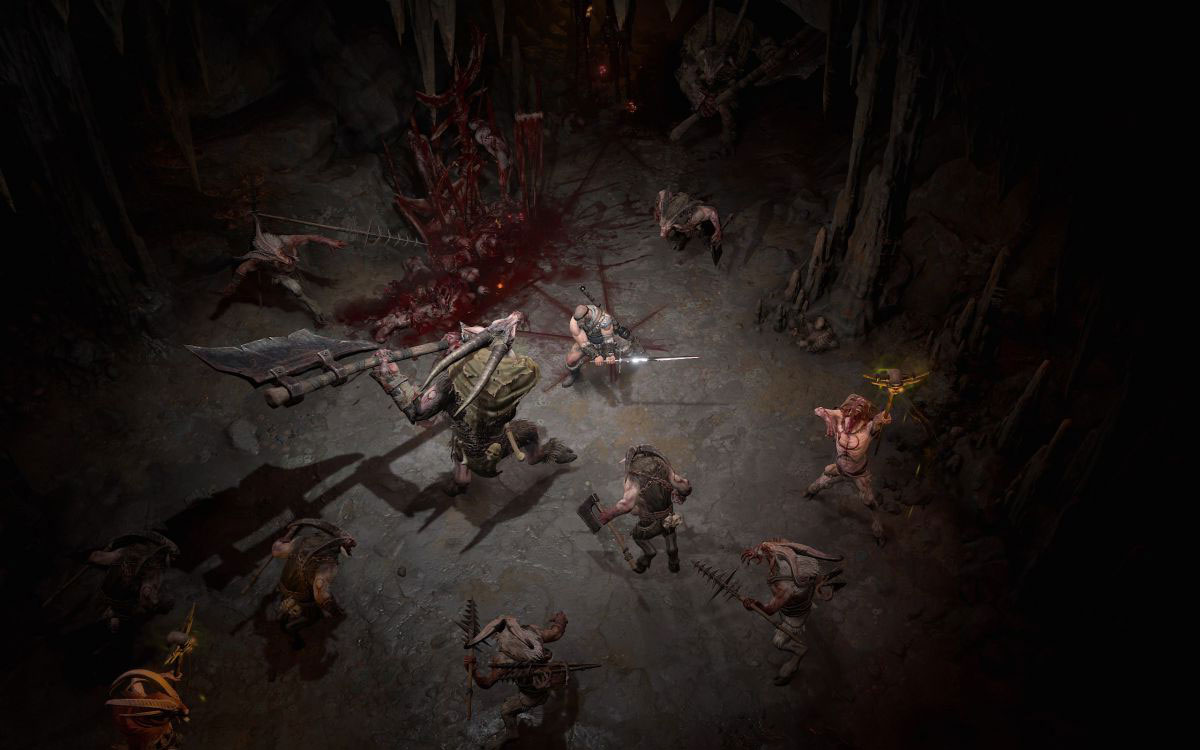 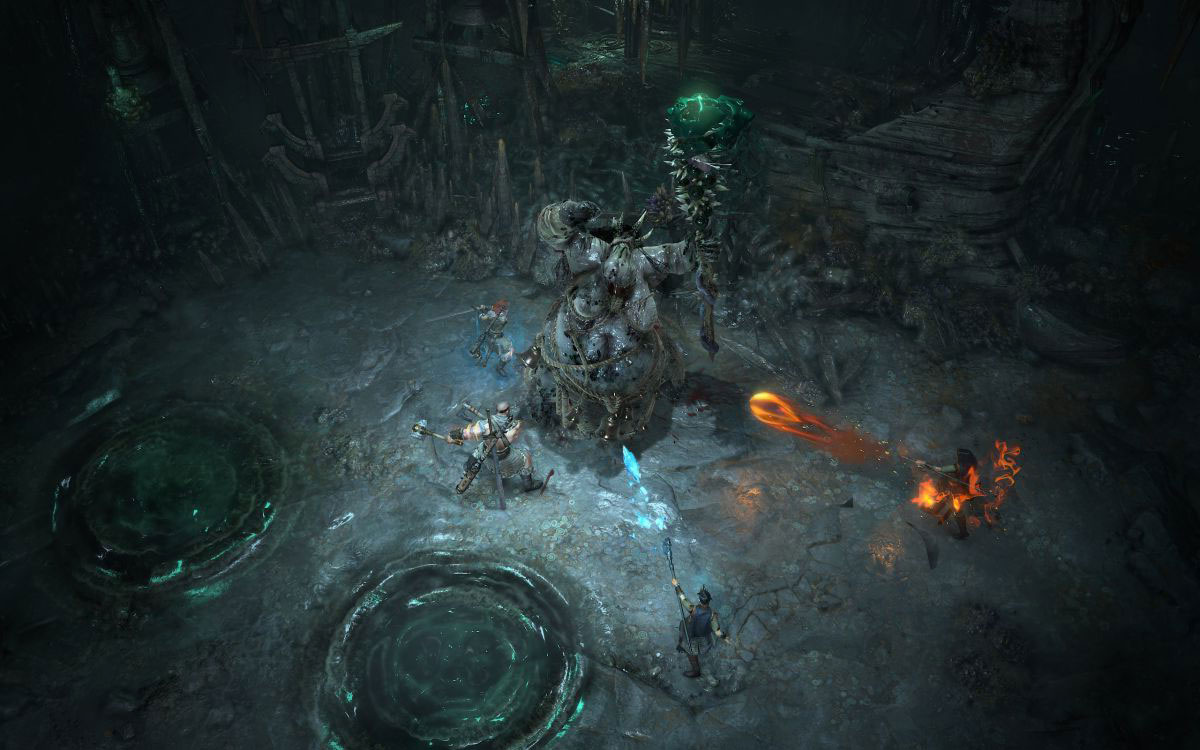 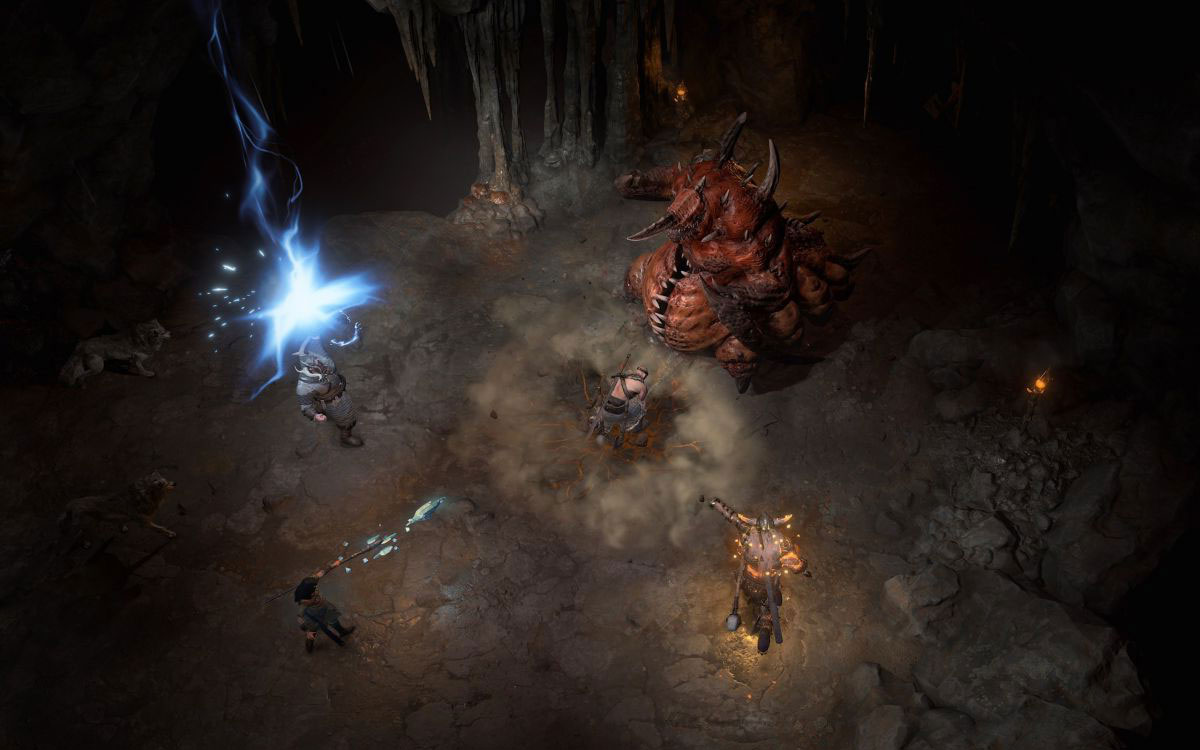 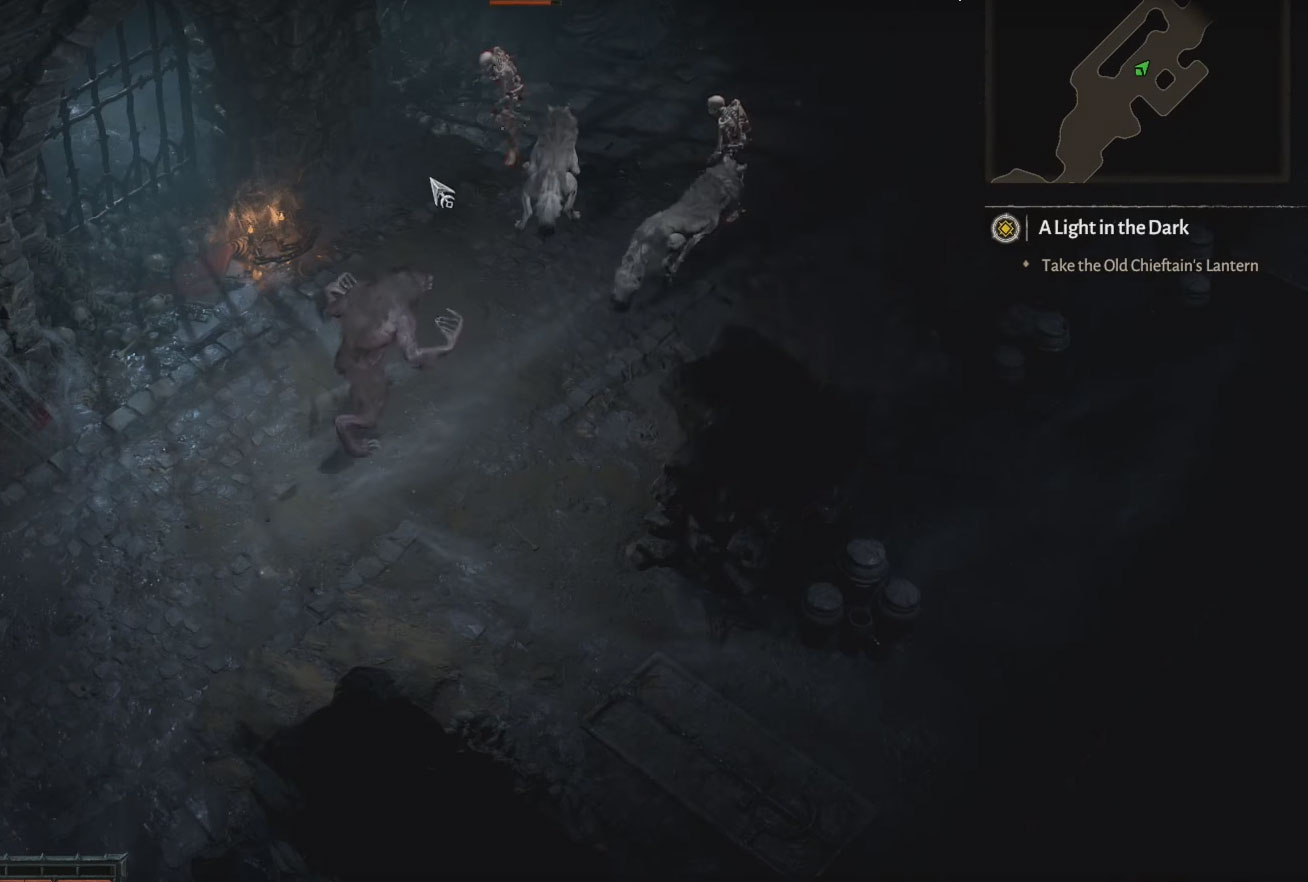