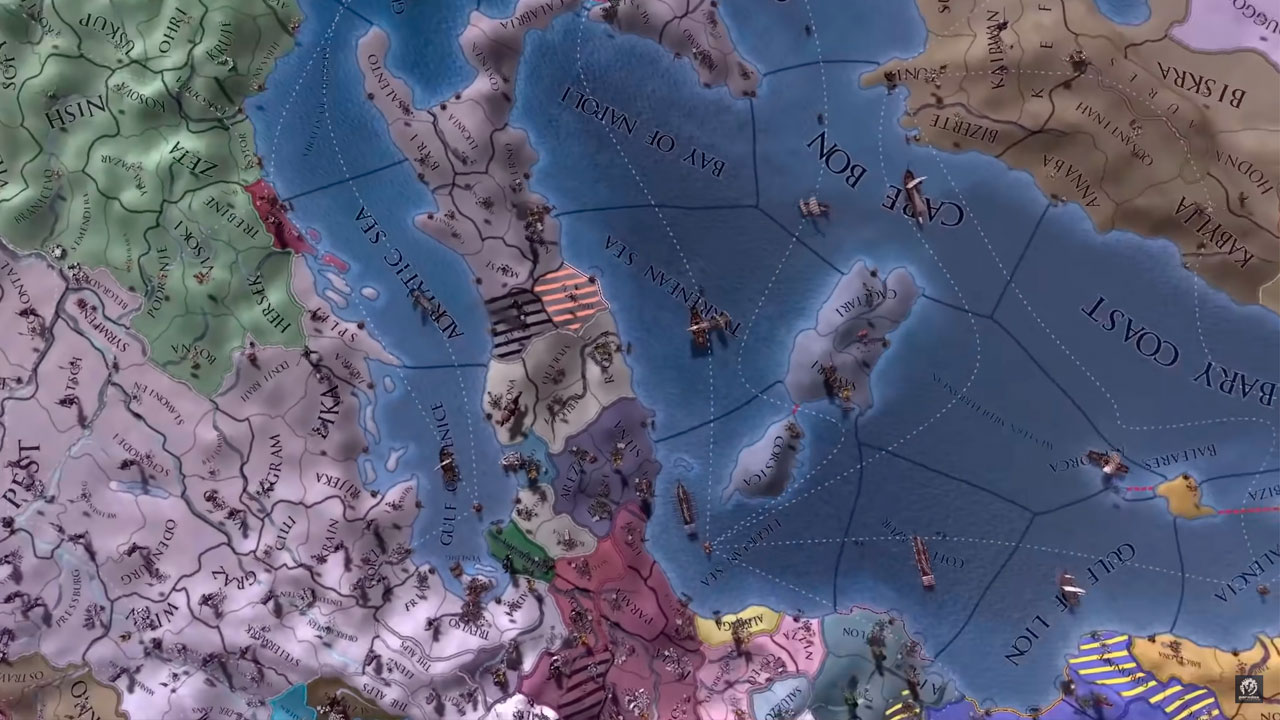 On June 9, the "Emperor" add-on for the global strategy Europa Universalis IV will be released, which according to the authors' ideas will focus primarily on European countries, opening new opportunities for them.

In anticipation of this event, developers from Paradox Development Studio decided to tell more about the upcoming innovations and published two video diaries, where the game designer Henrik Hansson spoke about the changes waiting for the Holy Roman Empire, the papacy and the Catholic Church in general, and how they will affect the gameplay process.

The cost of the expansion will be $10, and anyone wishing to pre-order it can do so now.

Also the other day the creators have released the largest update in the history of the project - patch 1.30 includes more than 1070 items.