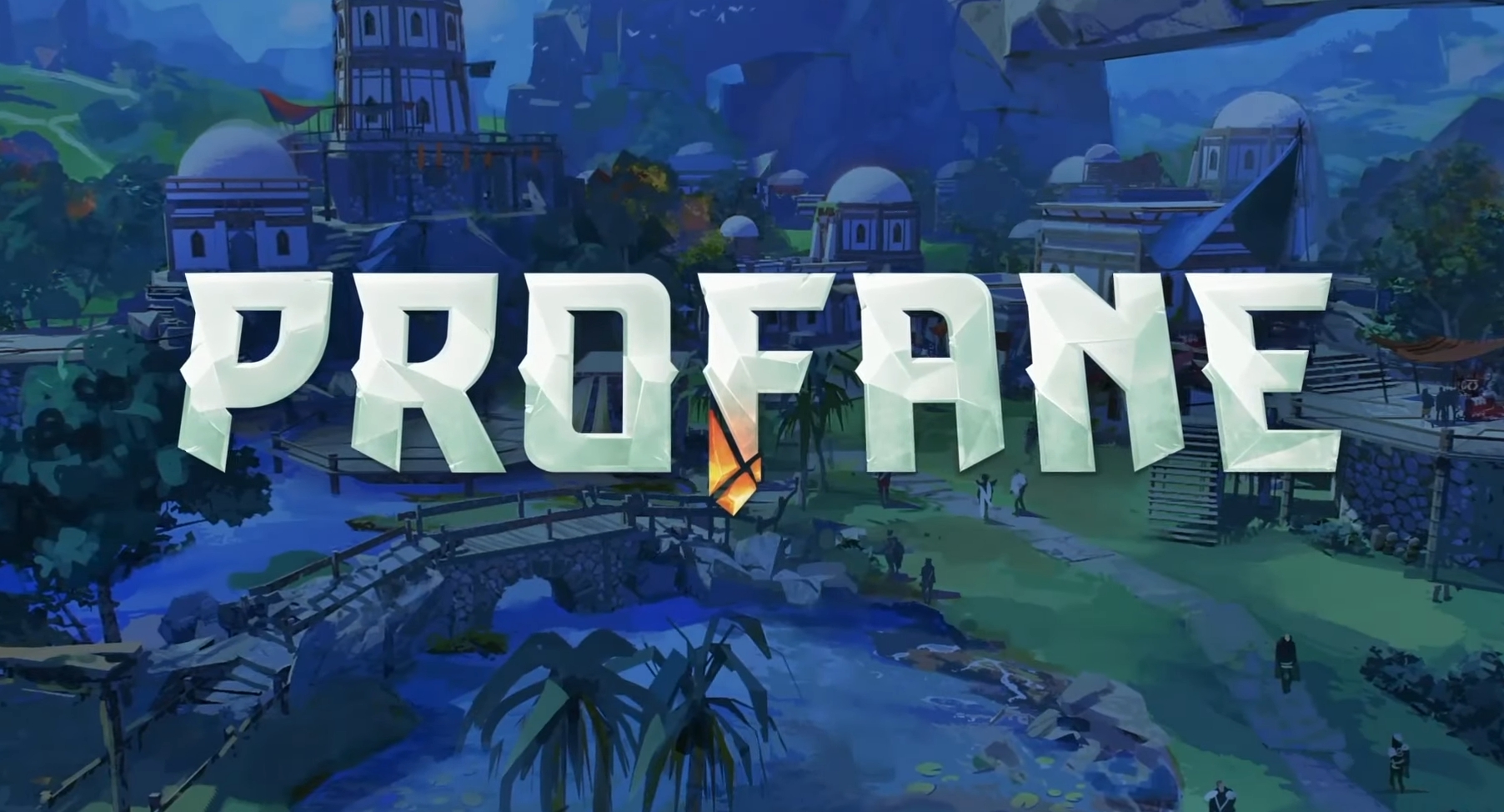 INSANE has published a seven-minute retrospective video showing the development progress of MMORPG Profane throughout 2021. In the video, you can spot some of the game's assets, world, graphics, character creation editor and more.

"It's been a great year for INSANE and we're happy with everything we've created during that time. Working from home isn't as difficult as it used to be, but it's still a challenge we face every day. While we have not been able to accomplish all of our plans (especially for tests), we are very proud of what we have accomplished as a team and are confident that the decisions we have made are the right ones. Right in the long run, for the success of our game," reads the description to the video.

Profane is a sandbox MMORPG from Brazil. The project has been developed by INSANE Studios since 2015 for PC. Users here are not limited by class or level and can travel around the world from the beginning, and skills can be upgraded simply by using them as often as possible.