Fallout 76 - All the main content of the coming seasons will be free. 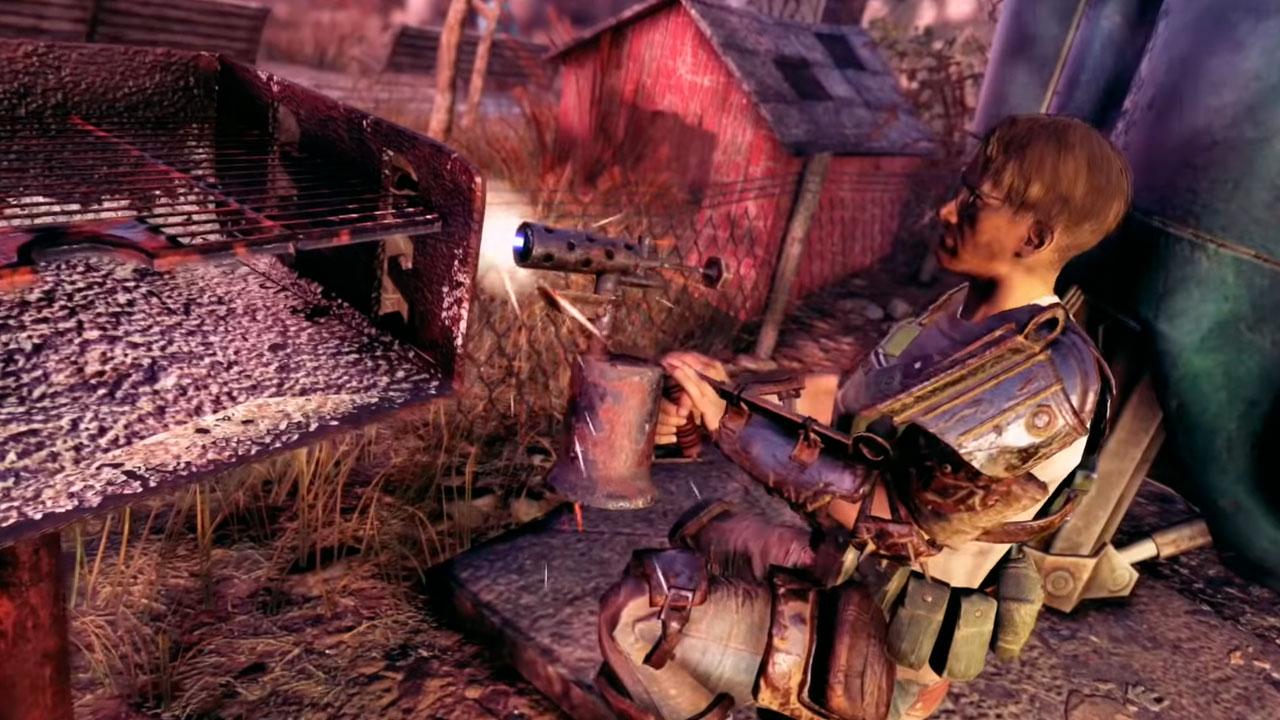 One month after the release of the major content update "Wastelanders", which has largely transformed the post-apocalyptic world of survival action Fallout 76, Bethesda shared its plans for further development of the game, presenting a roadmap for 2020 and announcing that there are seasons ahead for users.

However, a misunderstanding that arose among the community required some clarifications from the creators - all upcoming activities, including tasks, events and items to be earned will be absolutely free for all conquerors of West Virginia. Also, it is likely that there may be some additional awards for paid subscribers later, but it will not happen exactly next summer.

In the meantime, "Treasure Hunter Hunt" takes place in the Appalachian expanses, and from May 25 to June 2, the survivors will take part in the "Festival Fastnahte".