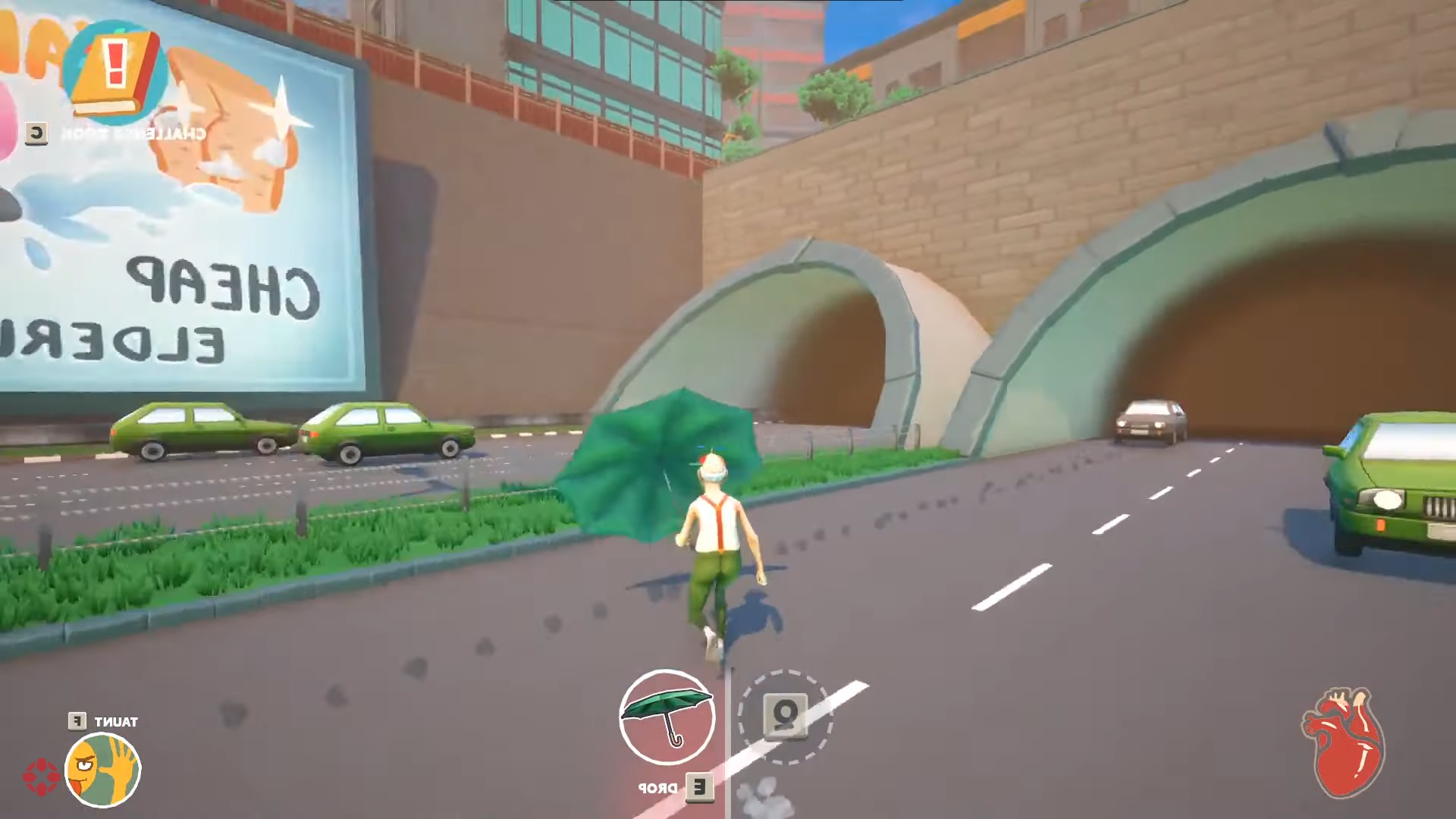 Curve Digital Studio, best known for the Goat Simulator, showed the gameplay of its new project called Just Die Already. The video was demonstrated during the Gamescom 2020 game exhibition, which was held in online format.

In Just Die Already you take on the role of a man of retirement age, who decided to perform risky tasks and explore the world in search of coupons for free care. Of course, players are waiting for many jokes and ridiculous funny situations. In addition, the project supports a cooperative for five people, allowing them to be tested together or just to cause total chaos.

The release date of Just Die Already is still unknown, but already now you can try the free demo version.

Game creators also made a funny parody on Cyberpunk 2077: