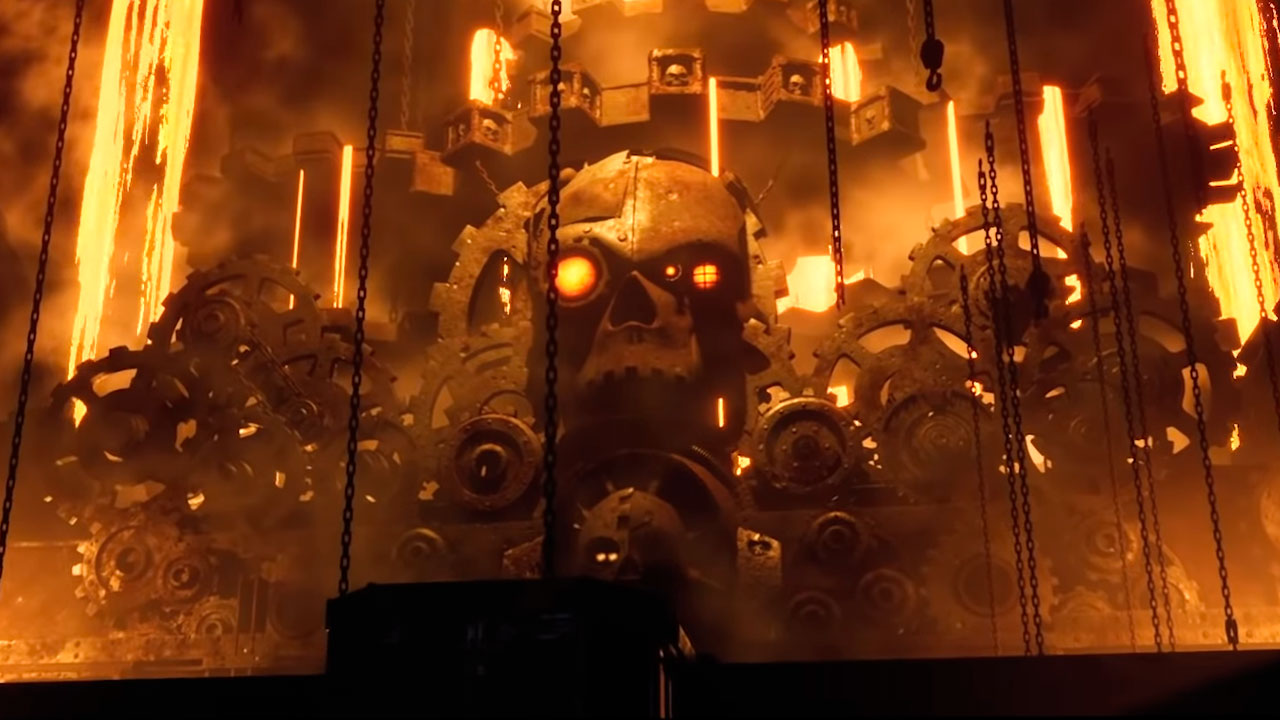 In late spring, Rogue Factor Studio and Focus Home Interactive announced the approximate release date of the strategy with elements of RPG Necromunda: Underhive Wars, which was based on a board game of the same name, saying that its release will take place this summer, and promised to begin sharing new details about their creation in the near future.

And the creators decided to start with a story trailer, where they told how hard it is to live the inhabitants of hive towns, forced to fight for every breath of air and a drop of water. However, for the sake of profit and the search for lost technology, the strongest gangs - Orlok, Escher and Goliath, ready to take a risk and go down to the dungeons, where there are still treasures and forgotten knowledge.

Necromunda: Underhive Wars will be available on PlayStation 4, Xbox One and PC, and Steam version of the game can be pre-ordered now.