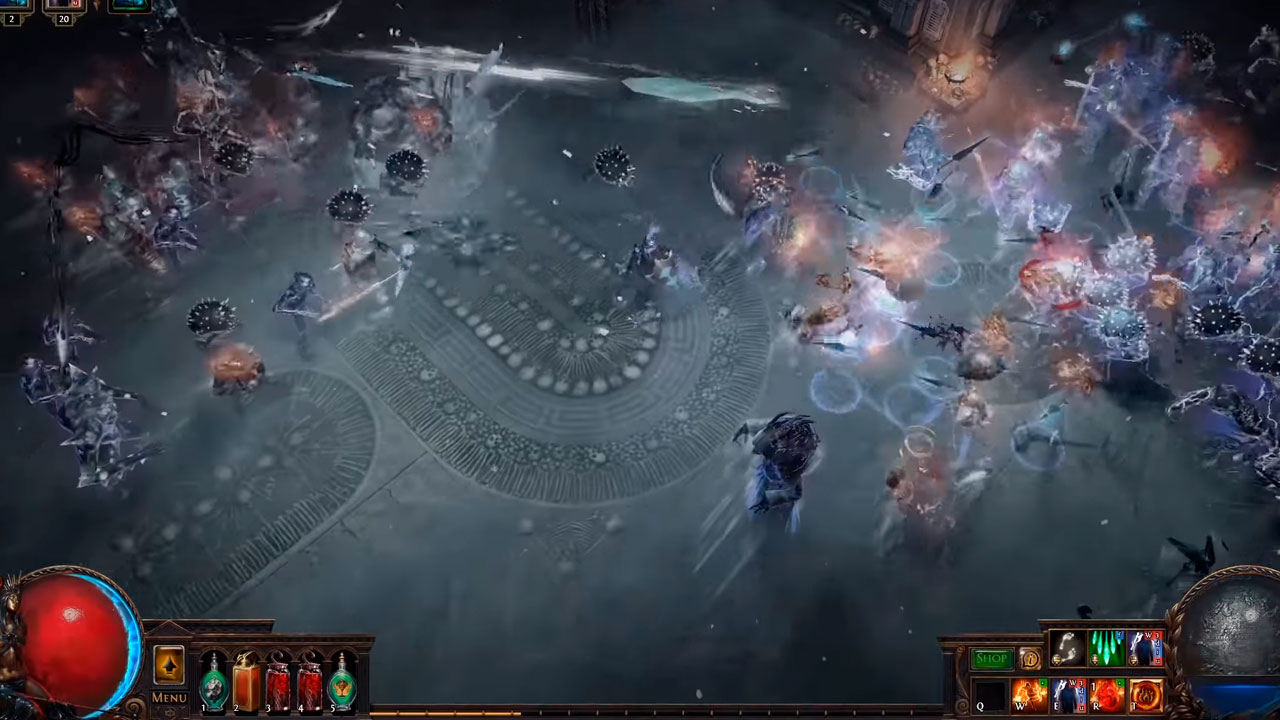 In just a few days, on June 3 at 00:00 Moscow time, Grinding Gear Games studio will present another major content update for its action/RPG Path of Exile, and meanwhile the developers announced the release of patch 3.10.2, with which was added a test version of rendering based on Vulkan.

According to the creators, despite the multithreaded hardware and software part of DirectX 11 supported by the game engine does not allow its full implementation, which, on the contrary, at high CPU loads leads to additional delays. As for rendering based on Vulkan, in its case, all tasks are performed with the help of developer-controlled functions, which makes it much easier to achieve optimization and guarantee stable operation without performance gain.

Of course, the smoothness of what happens on the screen depends on many factors, but the team wants to exclude some of the variables to ensure that the frame rate remains constant.

Currently Vulkan is in testing phase, but later it will become the main drawer used by Path of Exile.