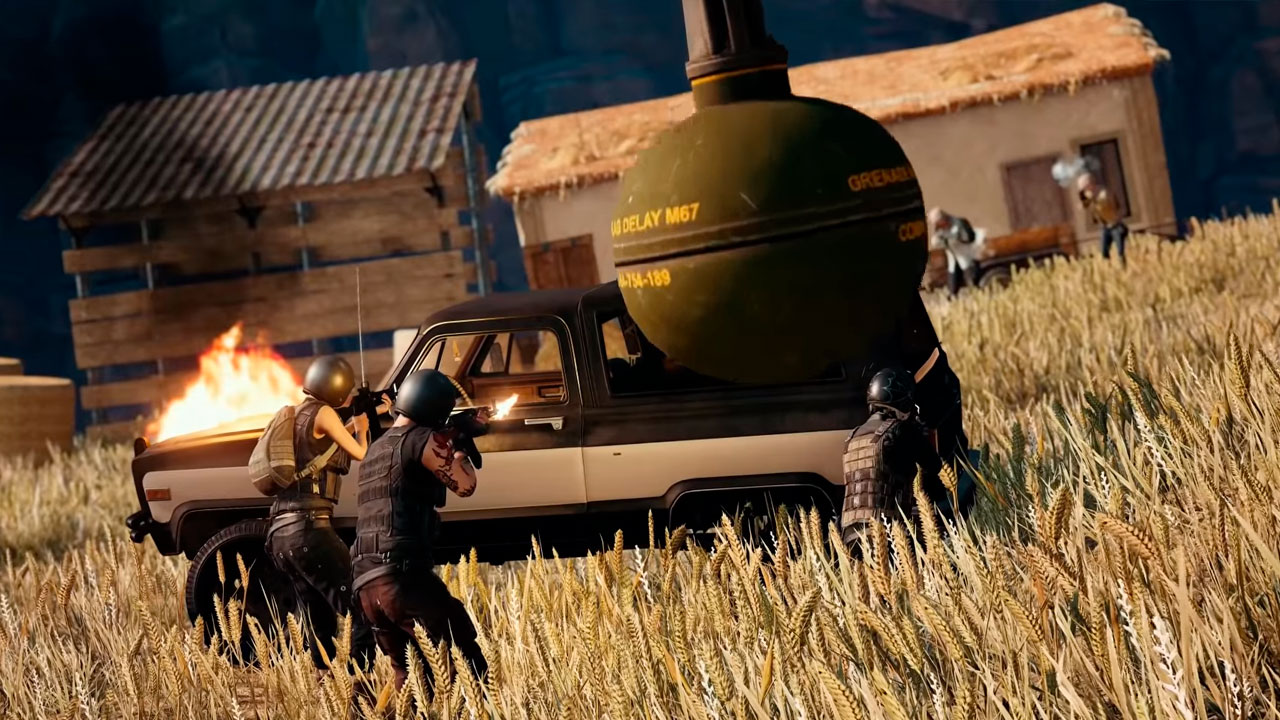 Developers of the Royal Battle of PlayerUnknown's Battlegrounds announced the completion of PC version 7.2 testing and its transfer to the main game servers, allowing users to access the rating system that replaced the titles.

At the same time, the long-awaited special rank mode, more competitively oriented and designed for sixty four people fighting each other exclusively within squads, was introduced. Also, the team made a lot of balance adjustments, affecting assault rifles, shotguns and armor, improved the interface and corrected a number of issues.

The creators did not forget about the bots, which were officially added to regular matches with the release of the patch. Their number depends on the skill of the players and does not adversely affect the performance of missions and achievements.