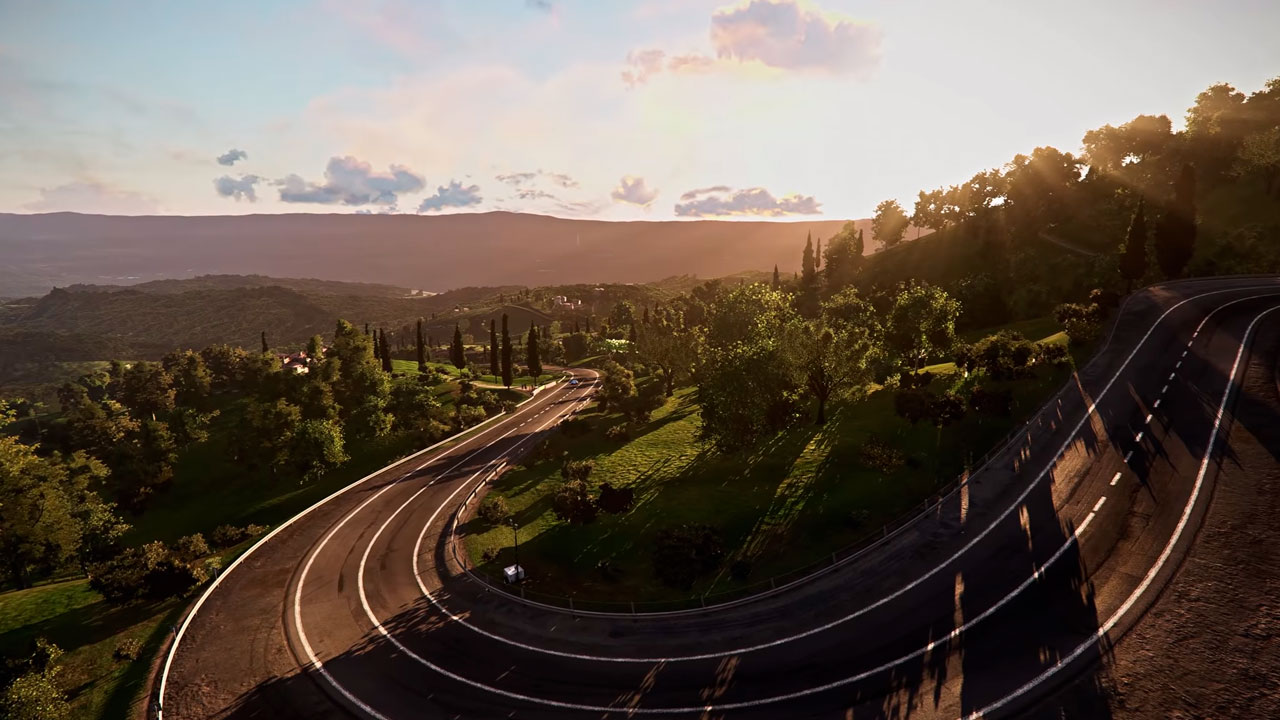 The development team from Slightly Mad Studios, a subsidiary of Codemasters, has announced Project CARS 3, the third part of its Auto Simulation series, and the novelty will not take long as it was announced that the release will take place within the next three months, that is, before the end of summer.

As for the gameplay, users are promised an extended career mode with individual adjustment of the level of complexity, advanced customization system, the ability to personalize your racer, represented by hundreds of cars fleet and asynchronous multiplayer.

Project CARS 3 will be available on PC, PlayStation 4 and Xbox One, and Bandai Namco Entertainment will act as the project publisher. The exact release date, as well as additional details, will be available later.