NCSOFT has announced the release date of Lineage 2M – a remake of the famous computer MMORPG Lineage 2. The game will be released in South Korea on iOS and Android this month – November 27, 2019. The PC version running via the Purple platform will be available as well (its presentation will take place on November 20). The developers also published a new trailer, in the shooting of which the chief creative director Kim Taejk Jin took part.

Earlier, NCSOFT opened a preliminary registration, allowing you to pre-order a character and a guild. At present, over 7 million people have passed the registration, which is a record for South Korea. 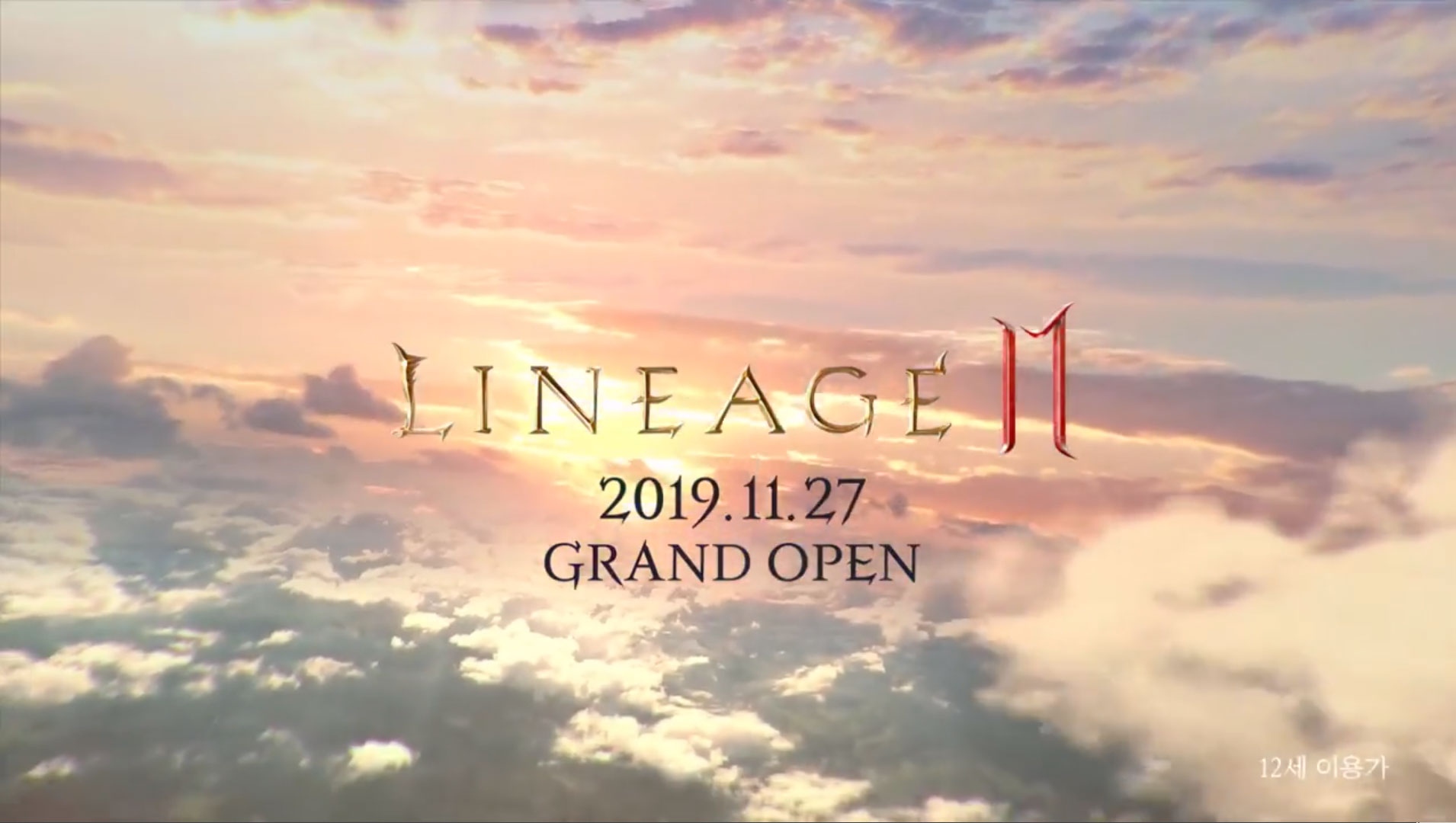