Sea of Thieves was released on Steam 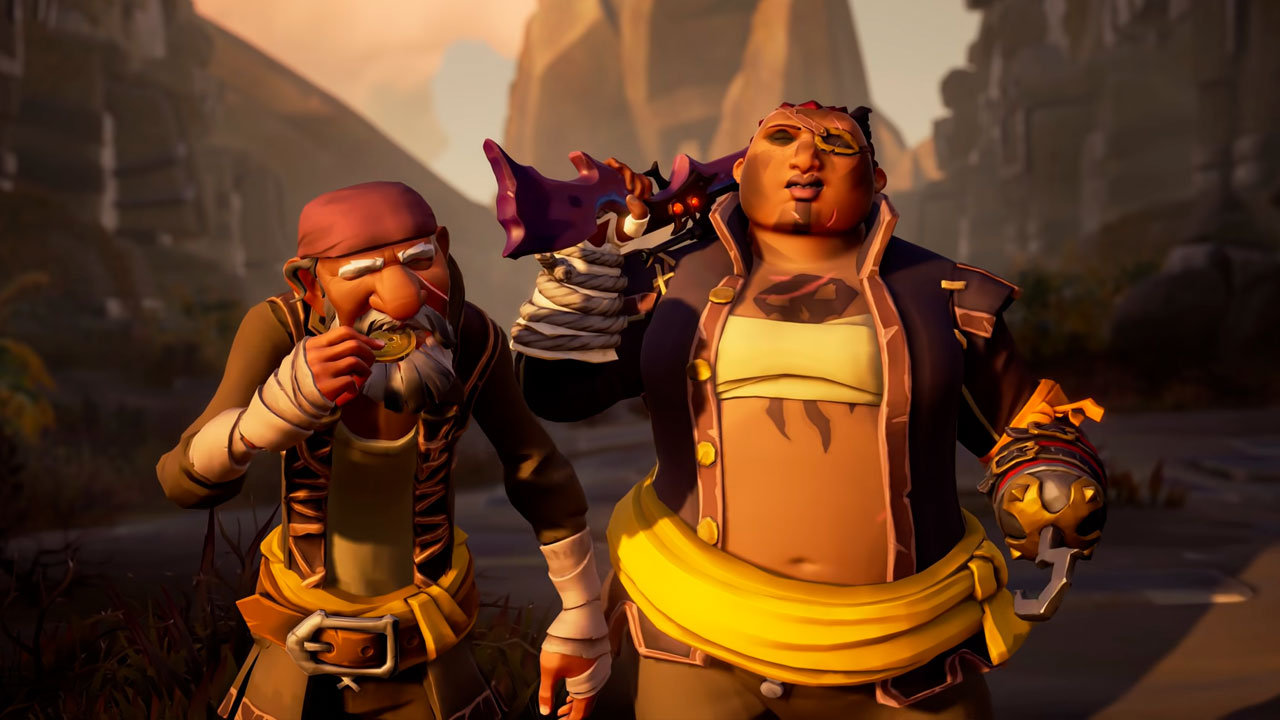 Following up on this promise, developers from Rare have announced that Steam users can now bring their ships to the open sea, which is made possible by the release of the appropriate version of MMO Sea of Thieves.

The "novelty" includes all the content added in more than two years, and the implemented cross-display function and the system of general progress will allow adventurers to team up regardless of what service they use during their pirate adventures. It also opens up additional opportunities for already experienced captains who have received at their disposal an alternative site.

By the way, just in the last days of May for Sea of Thieves a large content update of "Lost Treasures" became available.