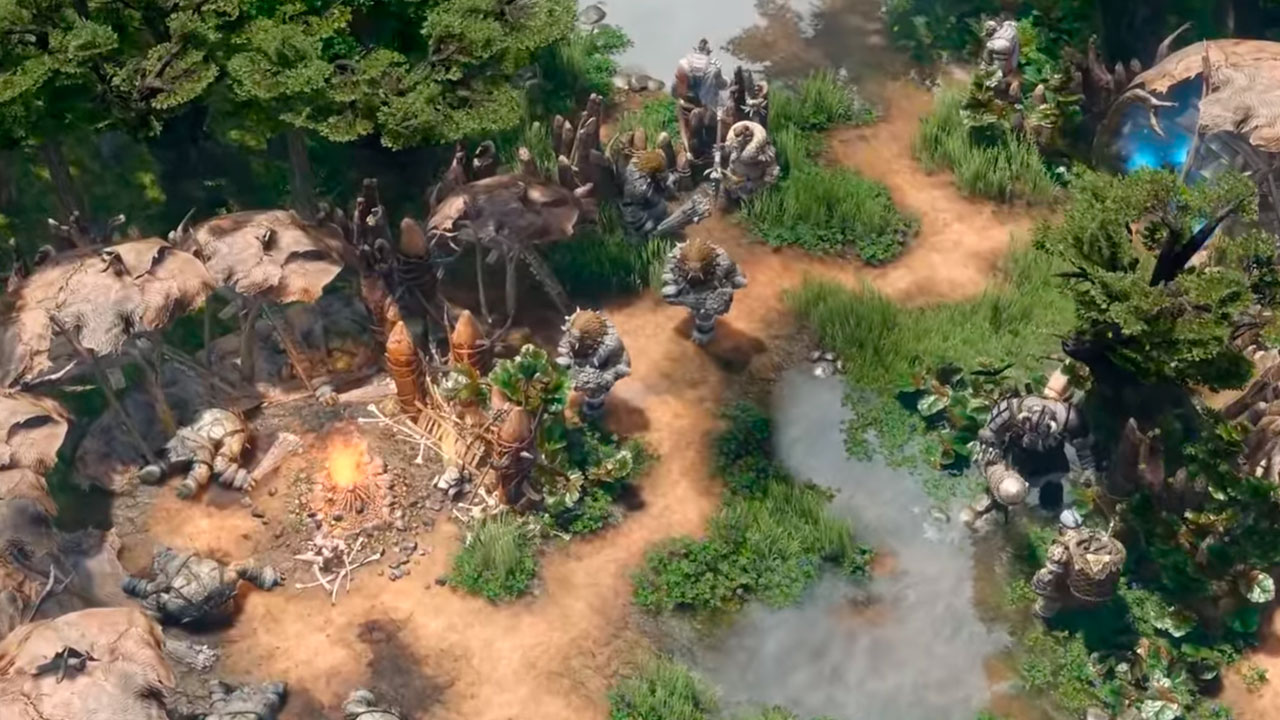 Twelve months after the release of "Soul Harvest", a self-contained strategy add-on with RPG elements of SpellForce 3, the development team from the Grimlore Games studio together with THQ Nordic announced the second autonomous expansion.

The upcoming addition, called "Fallen God", will allow players to lead a small tribe of nomadic trolls who have agreed to help the mysterious elf to bring back the fallen god in search of a better share. And how this story will end, will be clear after fifteen hours of story campaign. In this case, the creators provide for several endings, so the final will depend on the decisions made by users.

"Fallen God" does not have even an approximate release date yet, but the release should take place before the end of this year.