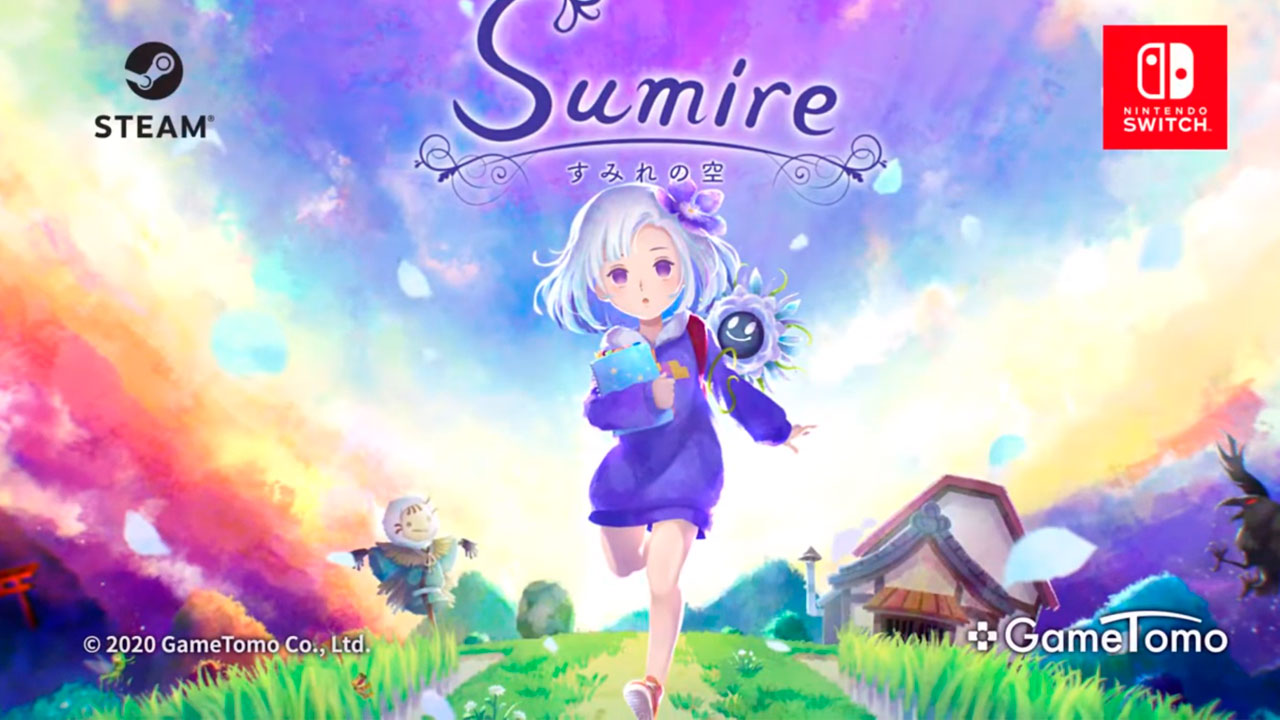 GameTomo Studio has announced a story adventure game Sumire, which takes place in a mountainous Japanese village, and the main character will be a cute little girl. The game is scheduled to be released on Nintendo Switch and personal computers via Steam. PC players can add the game to their wish list now.

Sumire, a girl in a mountainous Japanese village, tries to complete the list of important tasks given to her by the mountain spirit before nightfall. Explore several beautiful locations in a painted style and complete spirit quests. The game's release date has not yet been announced.