Top 10 the most expensive ships in EVE Online

In the MMORPG EVE Online there is a huge variety of ships. All of them are unique and have their own weapon systems, scope of use and, of course, size. For the average pilot it is not too difficult to restore most of the 350 ship variations. Some items, however, can only be afforded by large corporations or alliances. However, there are some ships in EVE Online whose losses have become a topic of discussion not only within the community, but also far beyond it.

Here are the ten most expensive ships in EVE Online. It's worth mentioning that the top 10 do not include those ships that were awarded by the developers for winning tournaments. Despite their cost, it would be more correct to put them beyond this list. Let's begin! 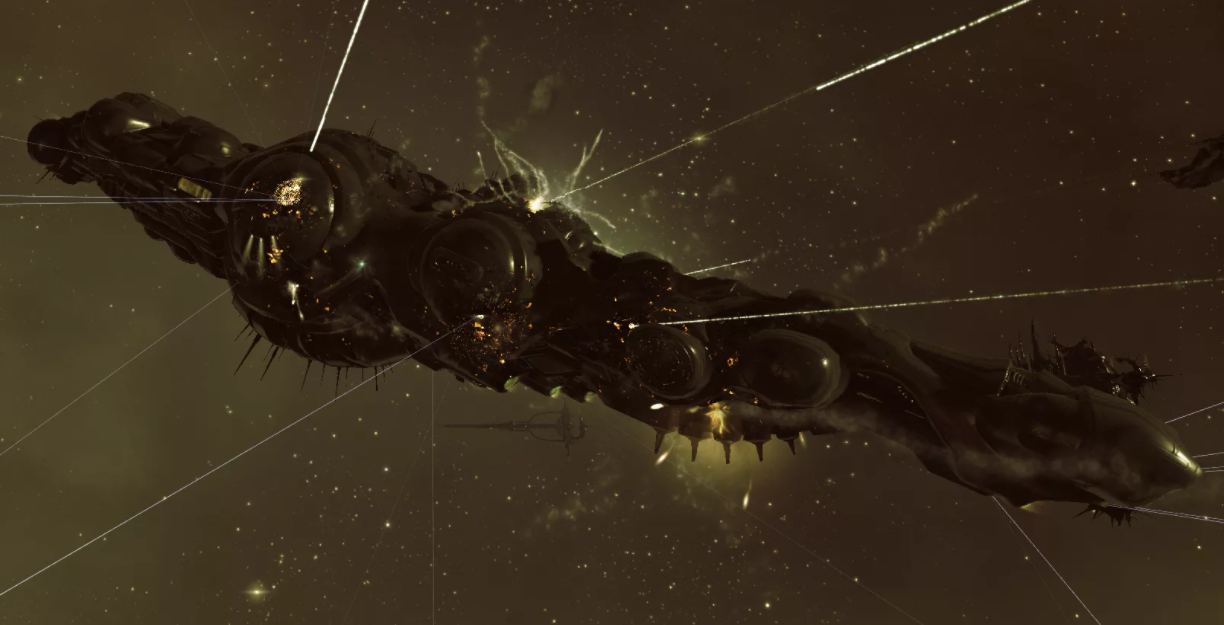 The Revenant is a Superkarrier owned by the pirate faction Sunsha Nation.  The only way to build it is from an extremely rare copy of the blueprint that falls off of Sansha's flagships. Because of this, as well as the cost of building them, not many EVE Online players own them.

There is another factor in the popularity of Supercars in the EVE Online universe. They are zero-sector monsters capable of generating huge amounts of money. All things considered, on rare occasions, Revenant is put up for sale for 27 billion in claims.

The Leviathan is the Titan class ship of the Caldari State. It is one of the largest ships in the galaxy, and its doomsday weapons make the Leviathan an extremely powerful element on the battlefield. For the most part, the Titans in EVE Online are interchangeable, except for a few differences in armor, shields, and low-level weapons.

Leviathan is currently one of the less popular Titans, due to the peculiarities of the meta. While a 40 billion claim may seem like a lot of money, it once sold for an average of 150 billion. The lower price is probably due to players finding ways to produce them cheaper and in much larger quantities.

Ragnarok is a Titan owned by the brutal Minmatar Republic. This ship symbolizes the independence of a nation that has endured hard times in the history of New Eden. On paper, the Ragnarök is the fastest class representative in the game with the best doomsday device.

Unfortunately, it has too little defense compared to other Titans and in battles the Ragnarök is often the first target. This makes the ship less popular, which leads to its market price averaging 40 Billion Searches. 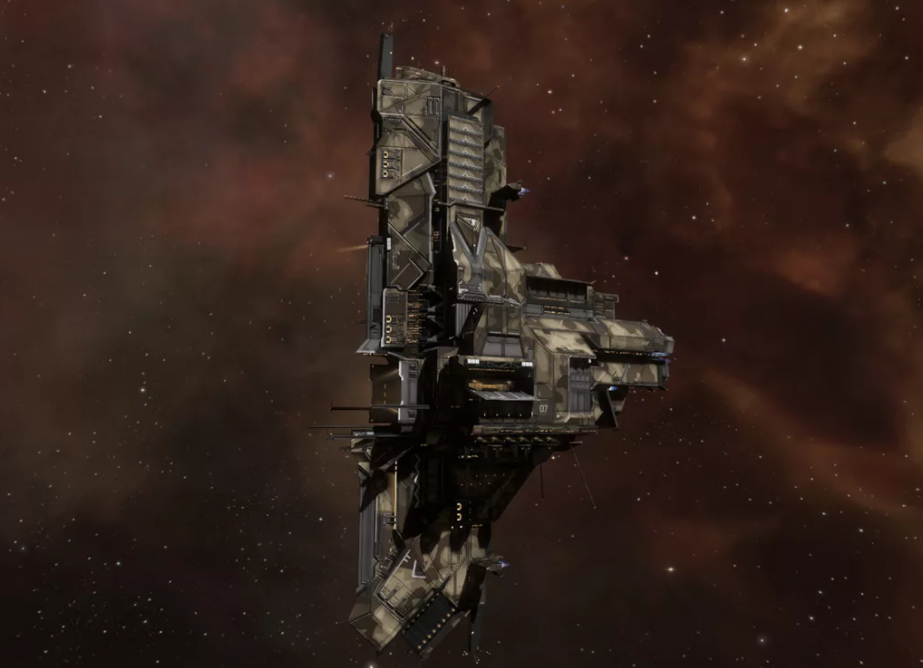 The Loggerhead belongs to the Force Auxiliary class of support ships and is designed by the pirate faction Guristas, who use smuggling, raids and illegal currency exchange to enrich themselves. The Loggerhead is their pride, offering their fleet excellent perks.

Loggerhead is similar to the Revenant in that a copy of his blueprint is quite difficult to obtain from certain Guristas ships. It is considered the backbone of many powerful fleets of major alliances and is in high demand. On the rare occasions when a ship is sold publicly, Loggerhead will very quickly find a buyer who will give 46 billion in claims for it. 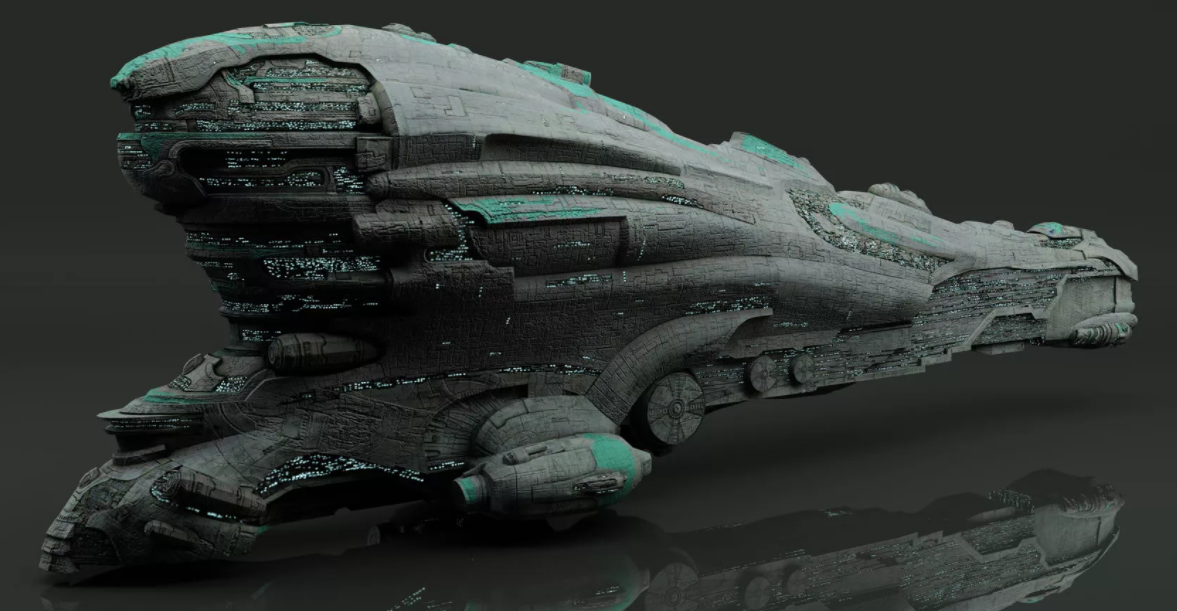 The Erebus is designed by the best minds in the Gallente Federation. It boasts excellent features, particularly powerful armor and weaponry. The only reason it is not the most popular Titan in the galaxy is that the Avatar has slightly more armor.

Nevertheless, Erebus is in demand by many corporations and alliances and finds widespread use in combat. Some players also prefer its darker style to the gold Avatar. These ships often sell for as much as 50 billion in claims. 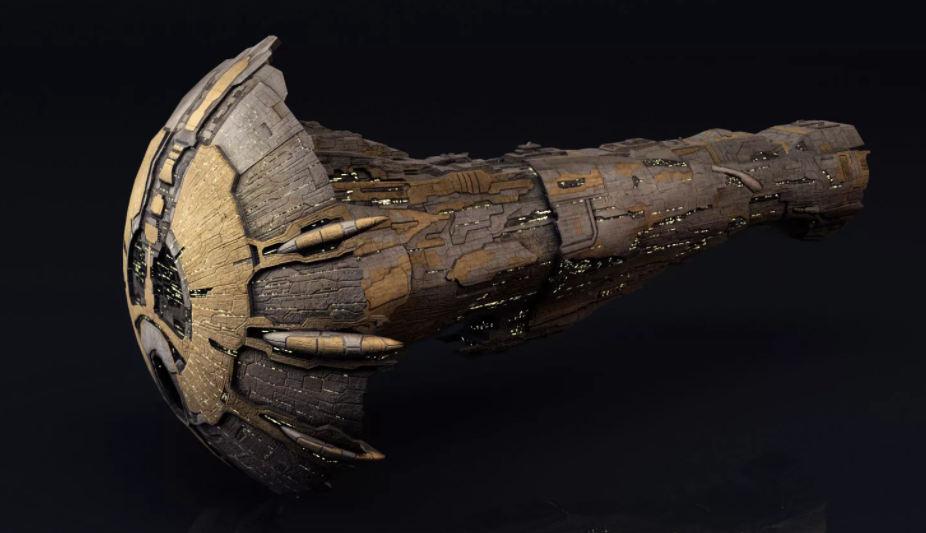 The Avatar was created by the Amarr Empire. These religious fanatics believe that their sacred destiny is to conquer and dominate all life in the universe. It is for such a purpose that the ship is designed to do well in this role.

Avatars are very popular because they can be fitted with a large amount of armor, making them the de facto most protected of the Titans. Many players are also attracted to their unique design and golden hull. The Avatars were once worth over 150 billion in claims, but prices have dropped in recent years and players are selling them for around 50 billion.

Vendetta is an improved version of the popular ship Nix, created by the pirate faction Serpentis. These drug traffickers improved and modified the Supercarrier using Minmatar technology to make it a formidable weapon on the battlefield. The result is a stronger and more resilient ship.

Because of how popular the Nix is with the inhabitants of Sector Zero, the Vendetta is an even more valuable ship. It gives alliances an advantage in battle when thrown into battle. Of course, the drawback is that it requires a rare blueprint to produce this ship, which is only dropped from certain Serpentis shipyards. Its rarity, efficiency, and popularity have led to the Vendetta's value hovering around the 160 billion mark. 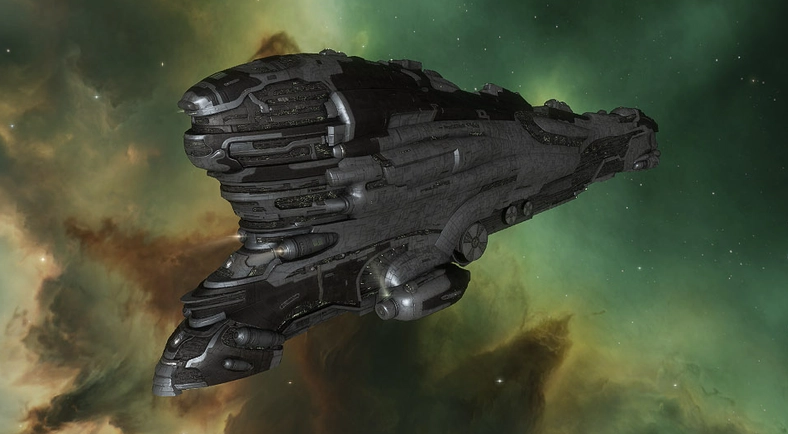 Vanquisher was created by the Serpentis Pirates as an improved version of Erebus. Thanks to its enormous wealth and resources they transformed the already destructive Titan into something even more intimidating. Supposedly it was created to wreak as much havoc on the world around it as possible.

Vancouisher can only be obtained on very rare occasions and with the support of alliance resources. If these stars coincide, a rather sought-after and popular ship will fall into your hands. The Vancouisher is valued at around 240 billion dollars.

The Komodo was designed by the Guristas pirates based on the Leviathan. These greedy criminals used their dirty money and black market technology to combine the Kaldar Titan with Gallente's designs. The result is a brutal ship that can easily handle standard Titans.

Players wanting a Titan with missiles and drones will need considerable effort. Copies of the Komodo blueprints are obtained with very little chance from the Guristas shipyards. But then there is the next challenge of building it safely. Only after that will you get a ship with a market value of 400 billion suits. 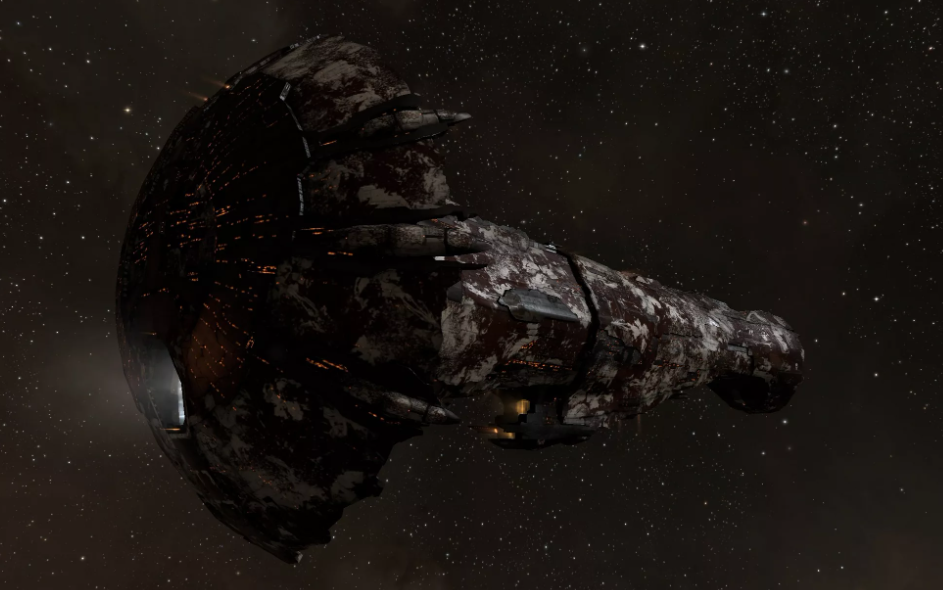 By far the most valuable ship created directly by the players is the Molok. It is the Avatar, designed and modified by blood pirates. True to its dark nature, the Molok is capable of expertly sucking the energy out of opponents and can also house thousands of corpses aboard.

Because of its energy-draining technology and better defensive characteristics than the Avatar, this ship is in high demand. Copies of the blueprints for its construction can only be obtained from the Blood Raider shipyards, which are located in the heart of the Delve region, currently home to the most powerful coalition led by the Goonswarm Federation alliance. This is an incredibly rare ship. The destruction of the Milk is always making headlines in the news media. If such a special ship ever shows up at open bidding, the capsuleers will gladly give at least 500 billion in claims for it.