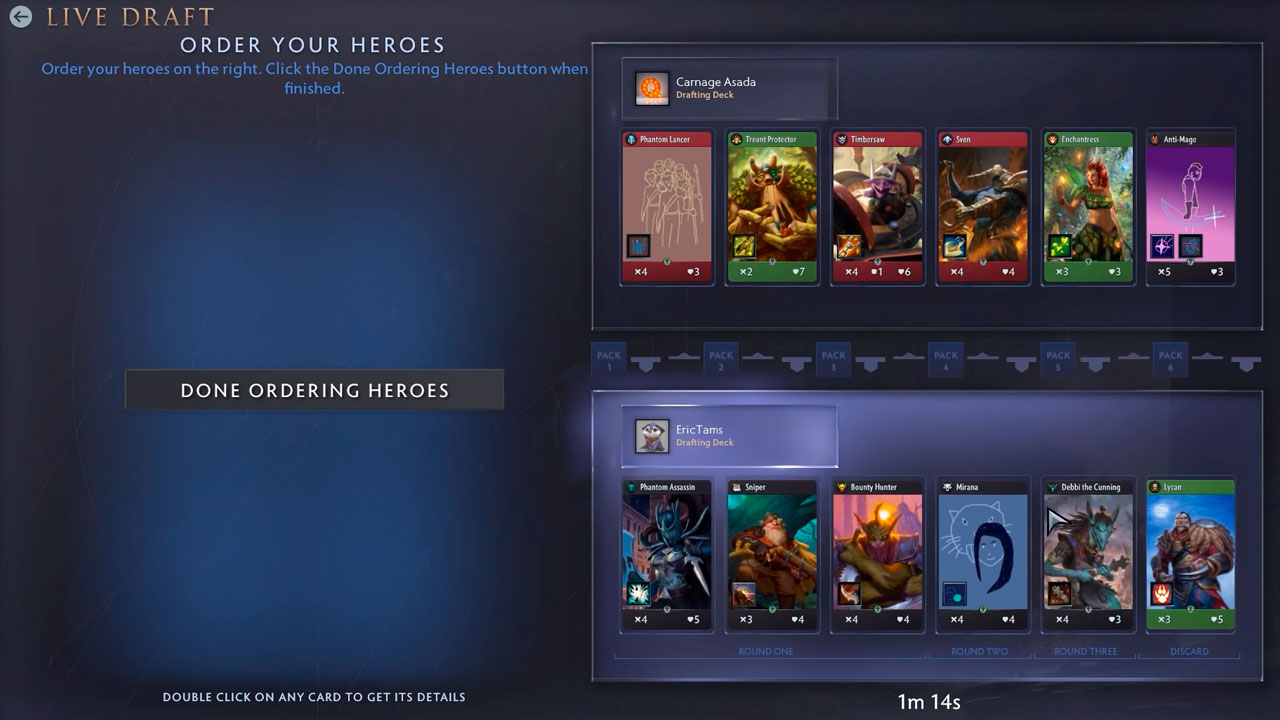 The other day Valve announced that this week the first invitations to ZBT CKI Artifact, or more precisely version 2.0, will be sent out. So far, only the owners of the original game will be able to take part in the test.

Very soon in the network will appear numerous reviews and records of the gameplay, and while the developers in the person of the project manager Eric Tams decided to show the changes themselves and tell about the work done, which continues now.

It is worth noting that not all elements are complete, such as the artwork, game board and some modes. However, the team decided to start testing at an earlier stage in order not to repeat their own mistakes that led to the huge failure of the game.

Artifact 2.0 will be released on PC, no release date.