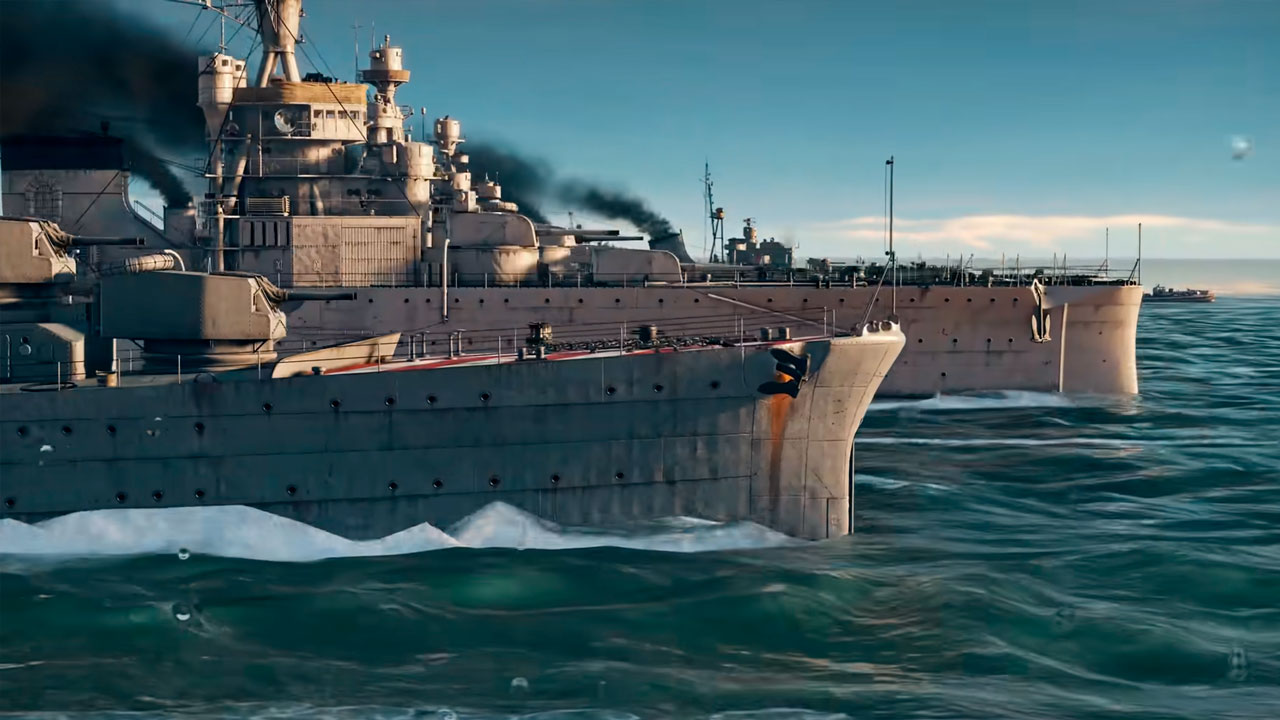 At the very end of spring, a large content update "Starfighters" was installed on the servers of the online action War Thunder, but the company Gaijin Entertainment still has a few interesting novelties, which the developers decided to tell about in more detail.

Very soon, with one of the nearest patches, will be added to the list of regimental equipment - the game will be introduced BMP-2M "Coast". In terms of performance this machine will not differ from the original, but the modification can offer much greater firepower. Thus, the already familiar automatic gun 2A42 company will be a 30 mm grenade launcher capable of handling a lightly armored target, and PTUR "Kornet" with a tandem combat unit and the ability to launch up to two rounds of one beam of guidance.

Also under development is a new principle of missile detection, namely the creators plan to remove all warning signs and instead add special markers, the range of which should depend on the skill "Sight". In modes where no markers are provided, you will have to rely on your own vision or airborne defense system, if, of course, such a design of the aircraft.