Wasteland 3 - everything you do, will have consequences 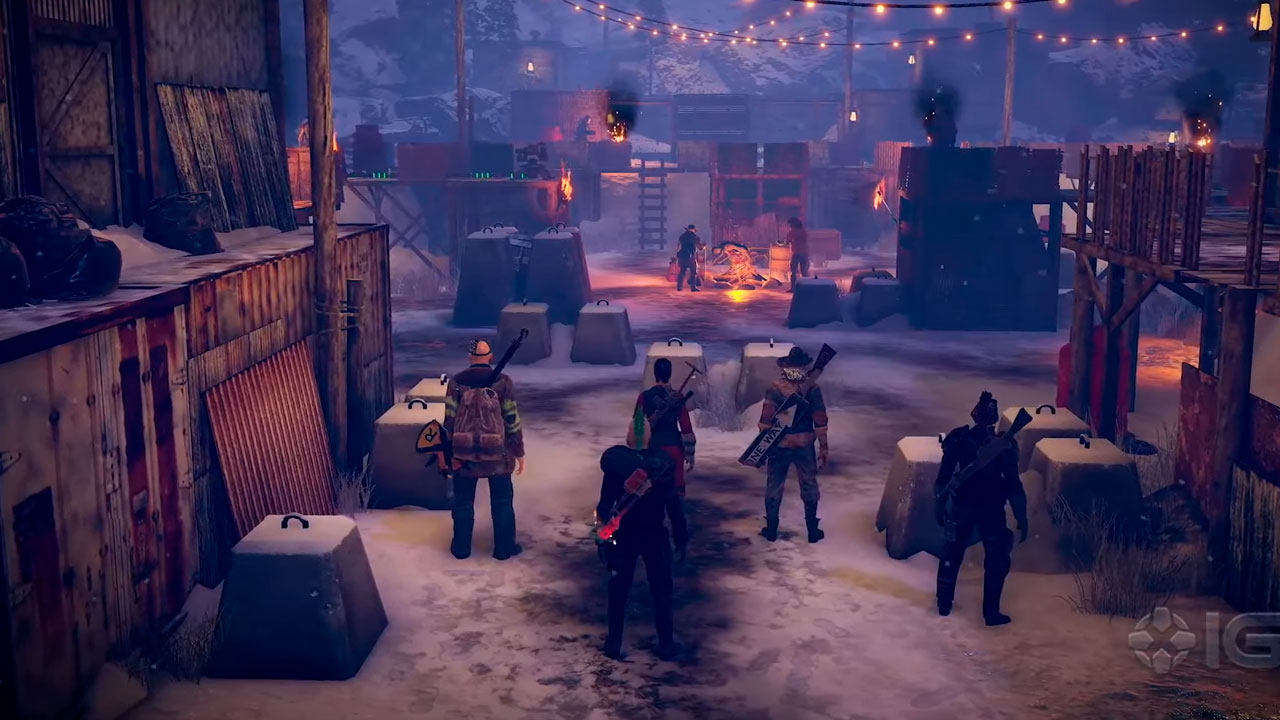 Despite the fact that Wasteland 3 is still three months away from the official release of the role-playing game, the studio inXile Entertainment is very active in sharing the details of his upcoming creation. In a video diary recently published by IGN portal, project director Brian Fargo and screenwriter Nathan Long told the audience about the story of the future novelty, and now the developers have talked about the interaction with the world around them.

According to the creators, almost every user action will have consequences, for example by killing a random passerby, at some point in the journey a group of main characters may meet a grieving relative. Moreover, if you continue to rampage, the people of Colorado even outlaw desert rangers. The fate of the story characters will also depend on the choices made.

Of course, the team does not push anyone to become thugs, especially since they have many opportunities to do good. Wasteland 3 will be released August 28 on PC, PlayStation 4 and Xbox One.