What is Grit in New World?

Usually when your character gets hit, he staggers a bit, which disrupts or slows any action: running, casting a spell, or starting a skill or attack animation. A similar, but stronger effect can be caused by attacks with knockdown effect, the grit though allows you to ignore such attacks and effects, thus making your character (and not only your character) almost invulnerable to effects, BUT NOT to damage!

Certain skills, builds and even gear can activate the GRIT effect, you can tell if it is ON by this - a white aura glows around your character (or another, or even mob): 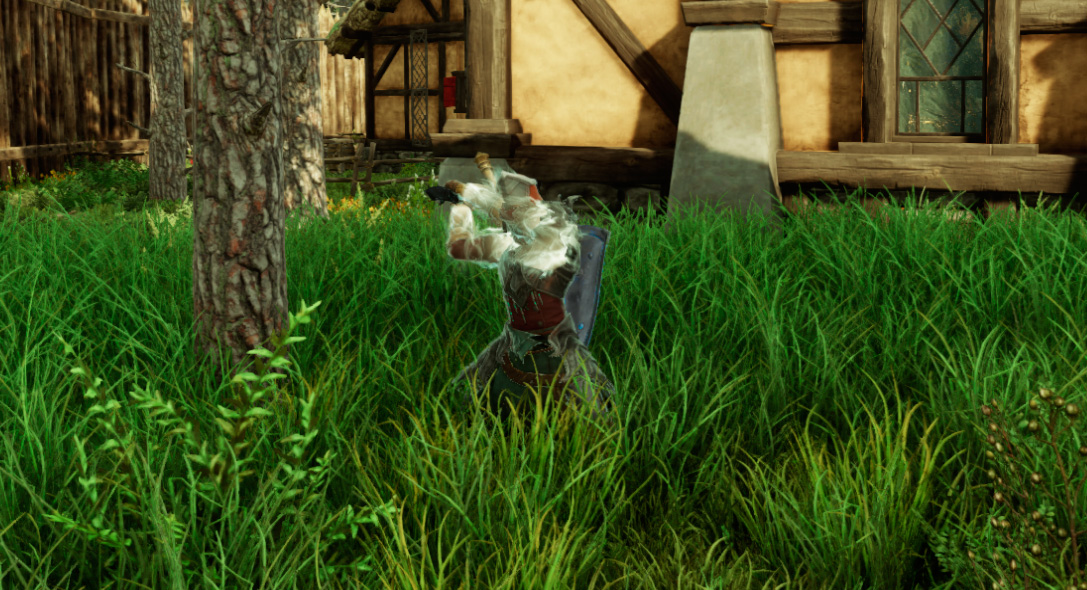 As long as the Grit effect is active, the character will continue his started action or skill, even if hit with a stun, Grit can be activated in different ways, such as "Tenacious sweep" perk on a Sweep spear skill: 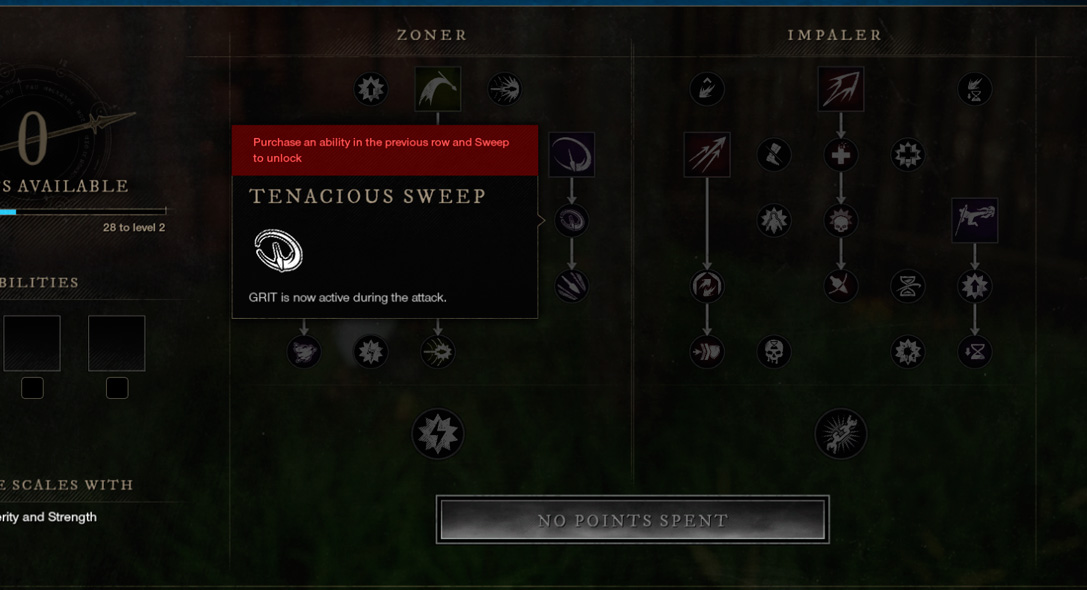 As mentioned before, Grit does not give invulnerability, so be warned, you still take damage, but your animation cannot be interrupted now.

Now that you know what it is you can figure out how to counter it, remember that not only you can use Grit but also your opponents, as well as monsters in the game, so when you see such an aura - dodge the subsequent attack and do not forget to hit back yourself!

About all of the above you can see in this video: