What the new patch for Final Fantasy XIV brings

As planned, another patch 6.1 was released today for Final Fantasy XIV, which brought with it a lot of new content, changes and innovations. As the official patchbook is about 40+ pages long, in this article we'll break down what I think are the most interesting features of the patch.

The game returned a collaborative event associated with the Japanese television series Garo, on which several anime were also released. It brought with it "new" weapons, various armor and maunts, made in the theme of the TV series. Almost all of these can be obtained in 2 different ways.

The first way is to exchange the armor and weapons from the Disreputable Priest at Wolves' Den Pier (X:5.0 Y:5.3) for PvP currency - Wolf Marks.

Second way - you can buy armor and weapons for MGP coins from the Gold Saucer Attendant NPC in Gold Saucer (X:5.4 Y:6.6). 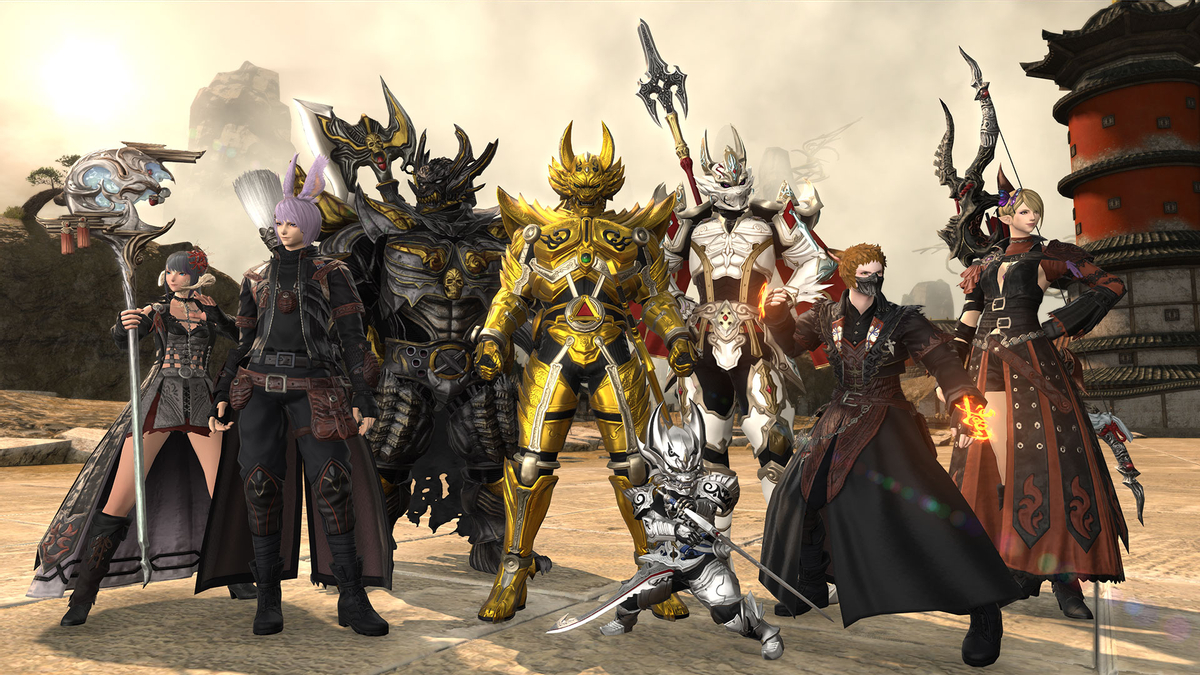 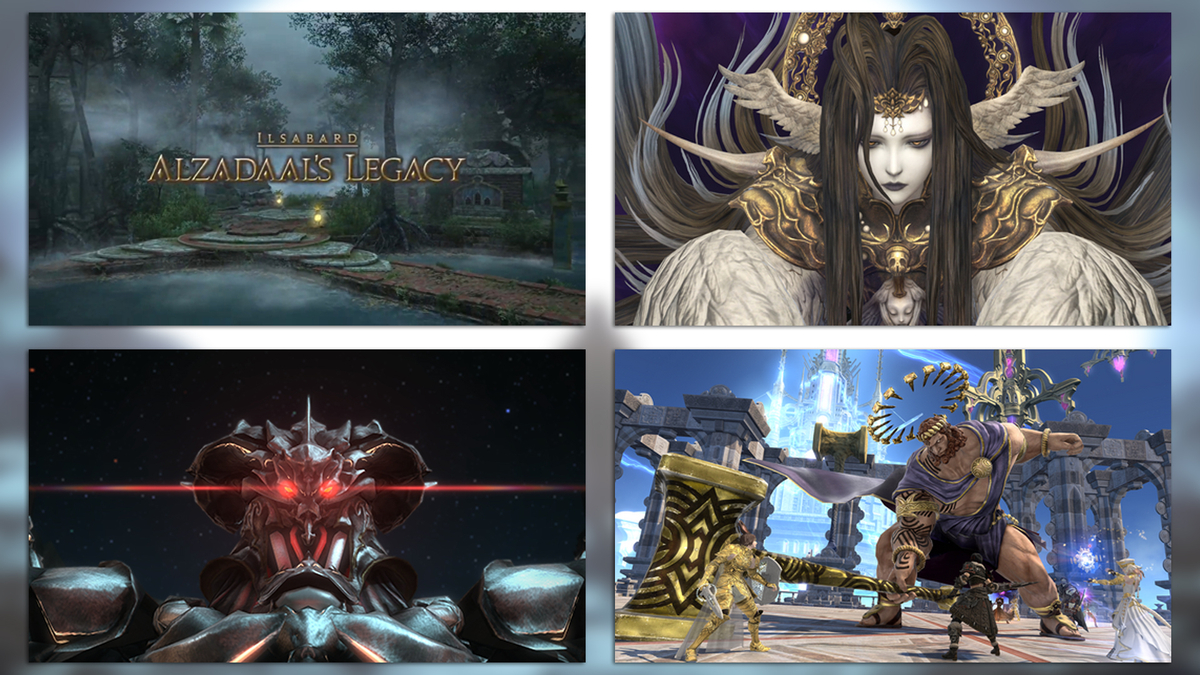 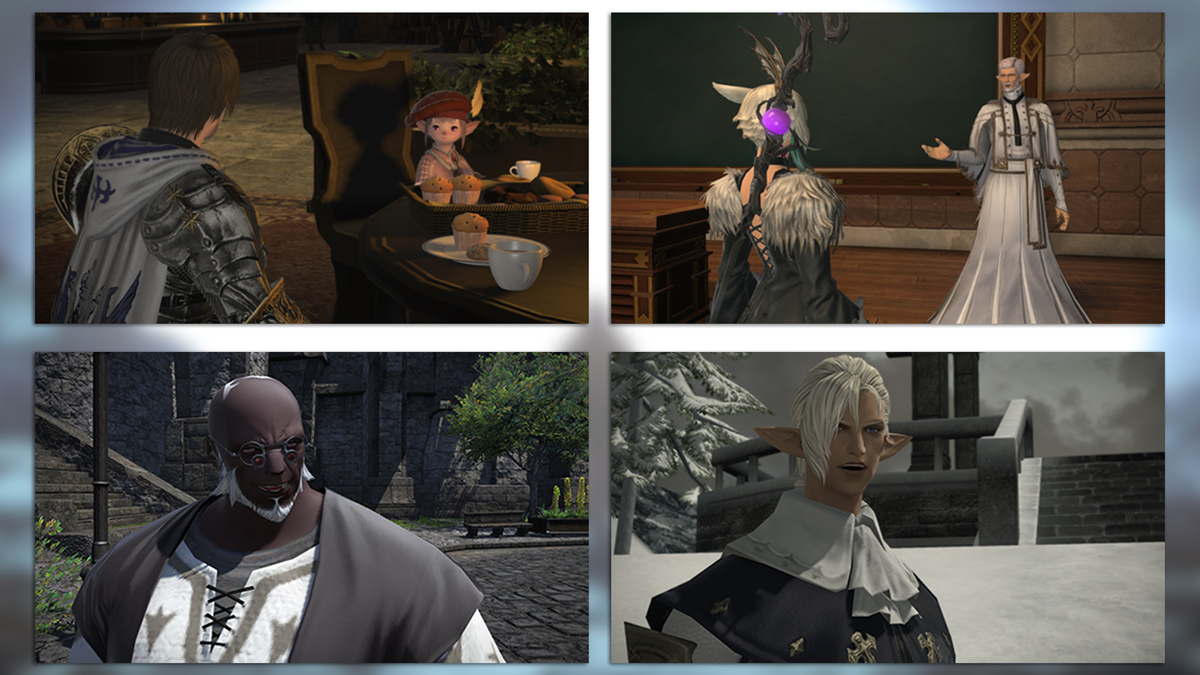 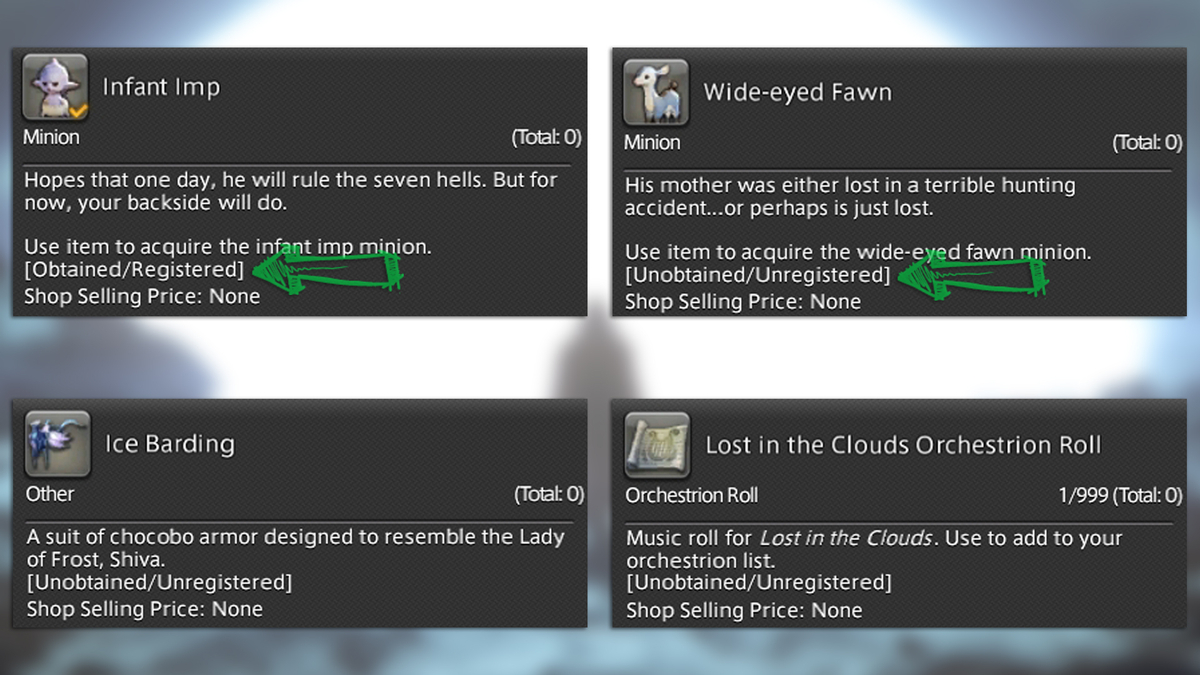 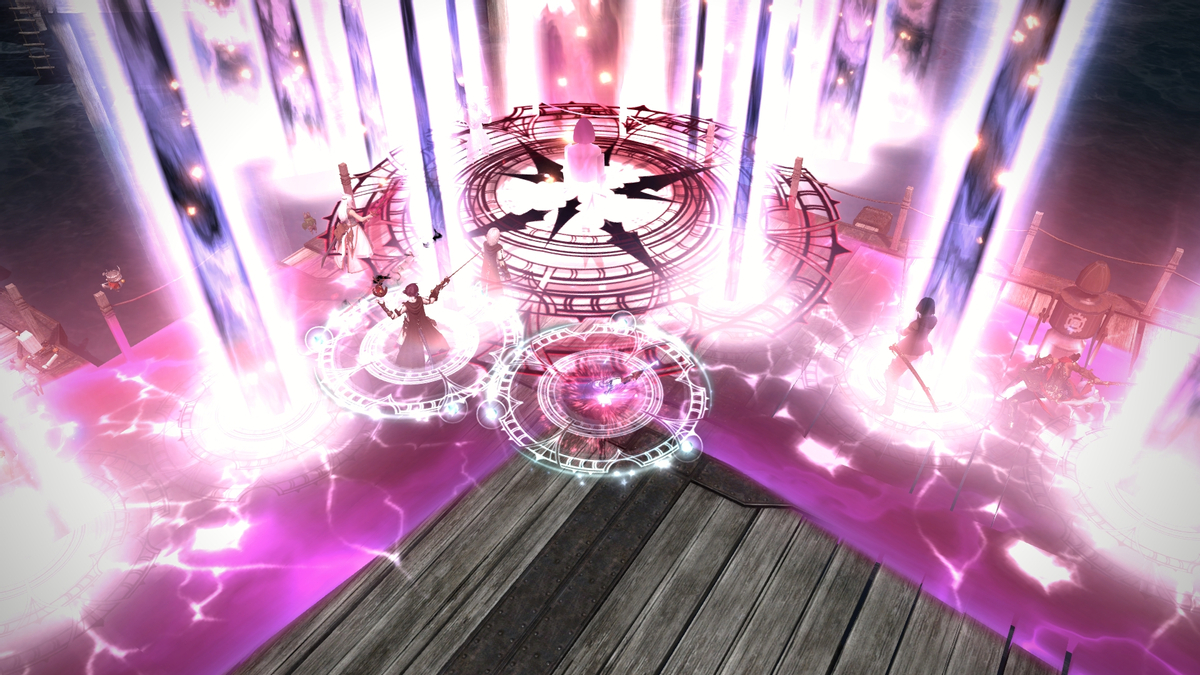 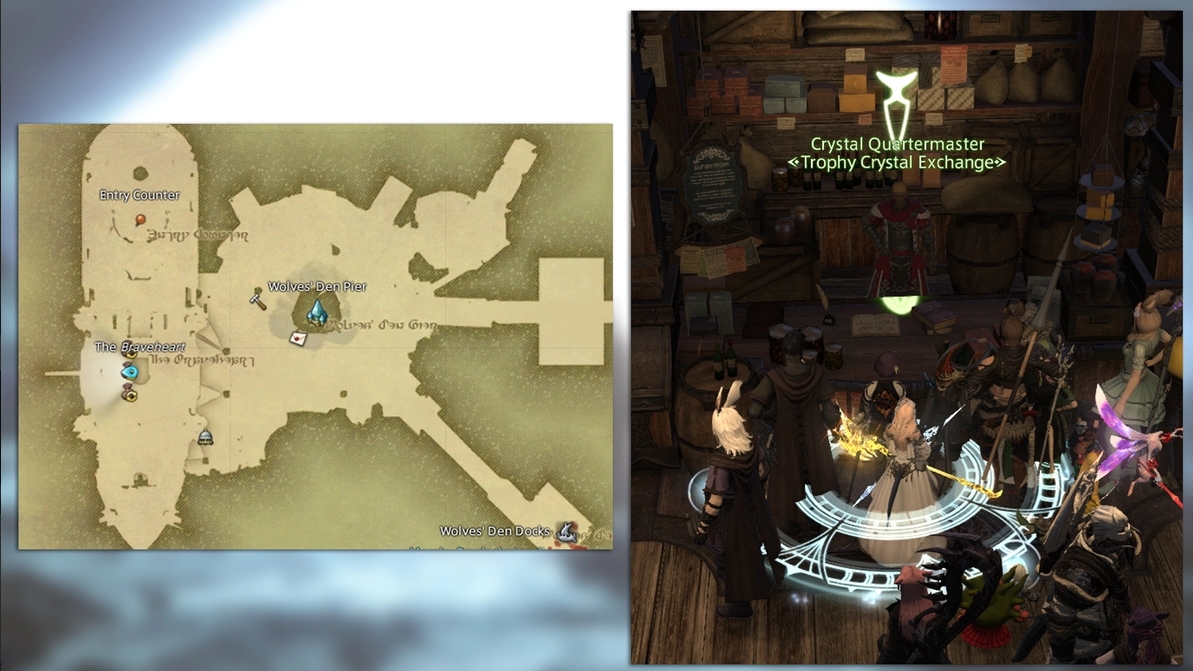