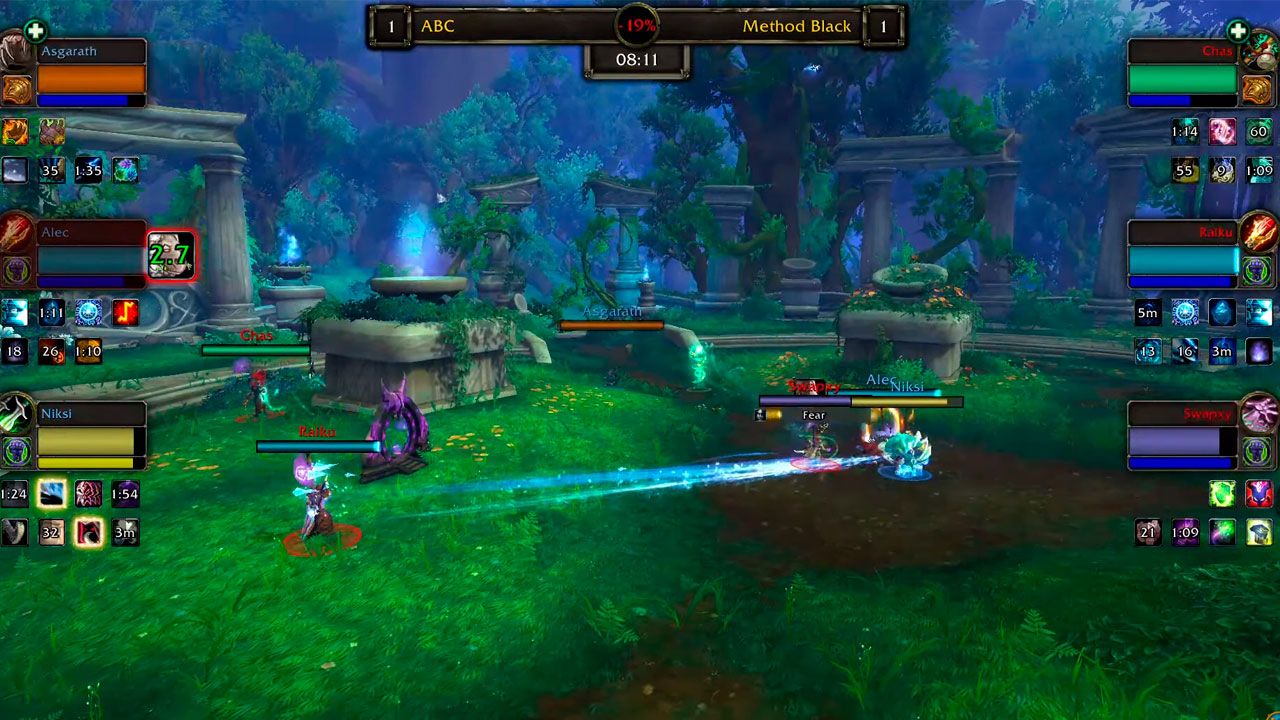 A few months ago, the "T E R R O R" Guild from the server MMORPG World of Warcraft Classic "Plamegor" began to hold internal friendly PvP-contests, which gradually began to expand its borders and attract more and more participants. And now the organizers of this event announced the "Global Flamegor League", the first Russian cross-fraction tournament.

The first battles will be held in a "one-on-one" format, and the event itself will be divided into several stages, scheduled for July 17-19 and 24-26. The prize fund of the competition amounts to 185,000 rubles. In the future, there will also be two-on-two and three-on-three confrontations.

You can learn more about this user event in a special topic on our forum.