World Of Warcraft still remains one of the most popular MMORPGs in the world. Few people have managed to repeat such a success, and to stay afloat is even harder than to climb. The addition of Battle for Azeroth proved to be unsuccessful both in terms of plot and content. But does Blizzard have an opportunity to rehabilitate itself in the eyes of players with the help of the fresh Shadowlands extension? In this review we will try to find an answer and at the same time share our opinion about the novelty. 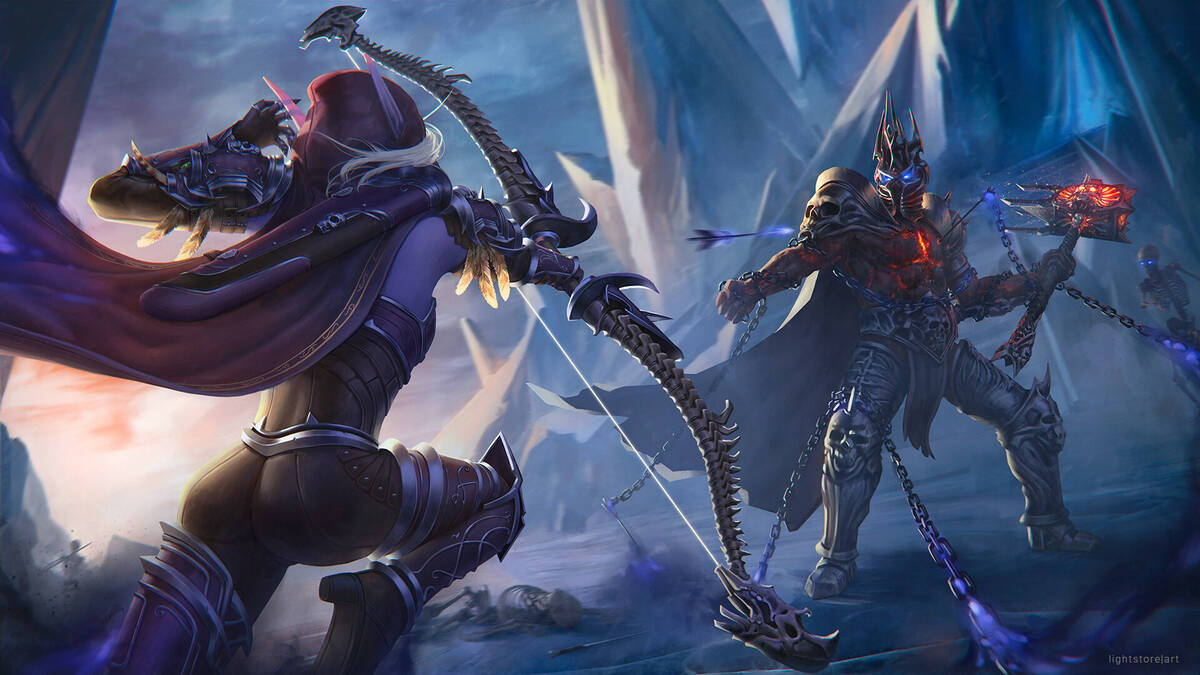 Battle of Silvana and Bolvar

Warden- chief antagonist of the Supplement 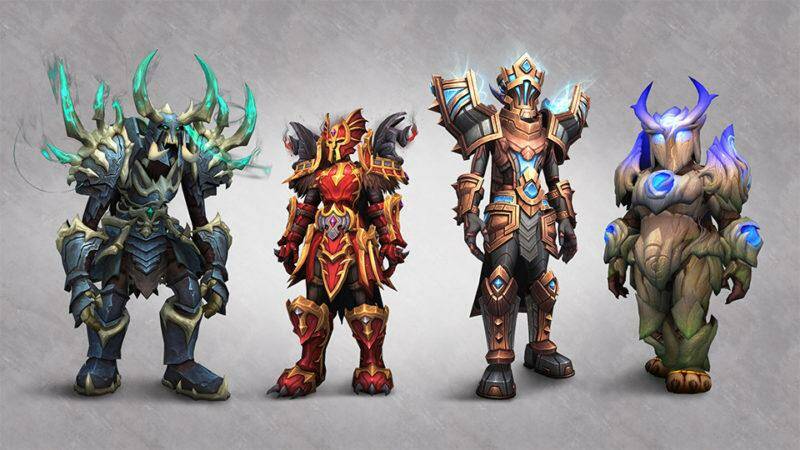 Attachment to the covenants is performed after the main job chain on the 60th level. The picture shows fractional armor 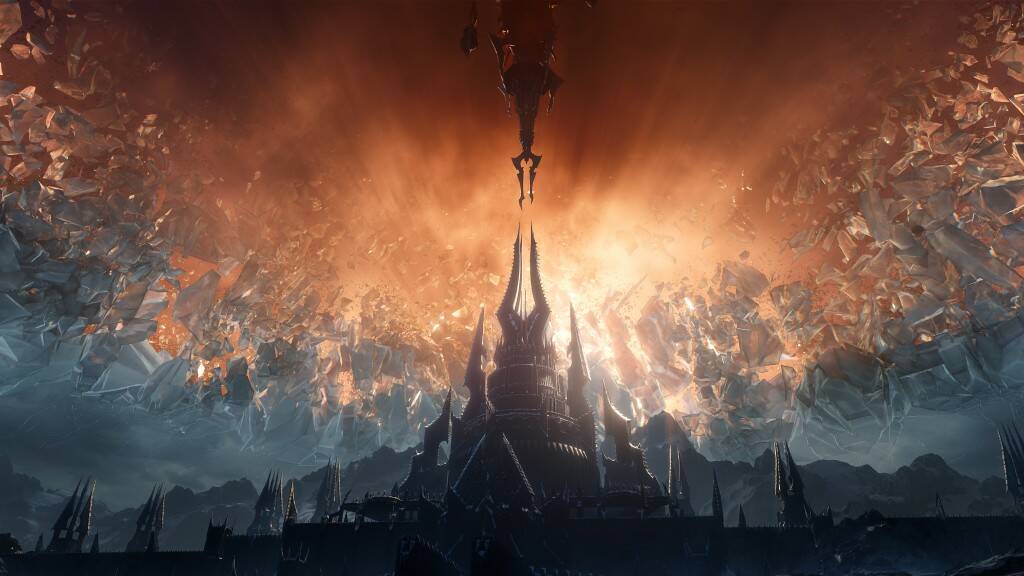 The Tower of Torgasta is the highest point of the Womb, which can be seen even from Azerot through the fault.

Location of corridors in the instances, in the Tower, at a new passage changes randomly. Thus, it is impossible to remember the levels. Sometimes they get short missions to release the prisoners and search for their memorabilia, and as a reward you can choose to strengthen your character.

Reinforcements are valid only in Torgast and differ when passing alone, or in a group. For example, playing for the robber often gets a talent of +50% to the maximum health, but in the group round you will not see him. All such talents are summed up and before the fight with the final monster you can create a really strong assembly. After the instance, the gain is zeroed.

As a reward for passing the levels of the Tower, a special currency is issued, for which later the endgame items are improved, which serves as an excellent motivation to visit the activity. The Tower itself at first looks interesting and fascinating. I want to experiment with assemblages, try to pass the dungeons solo and with a group, help the prisoners, but soon gets bored.

Developers have so far implemented only a small variety of reinforcement talents, additional missions and enemies. Besides, the design looks very monotonous and even changing the types of instances once a week does not save the situation. It is clear that the authors are still just filling a hand, but we hope that this situation will be corrected as soon as possible.