WRATH: Aeon of Ruin - shooter on Quake 1 engine will be released from early access on February 25, 2021. 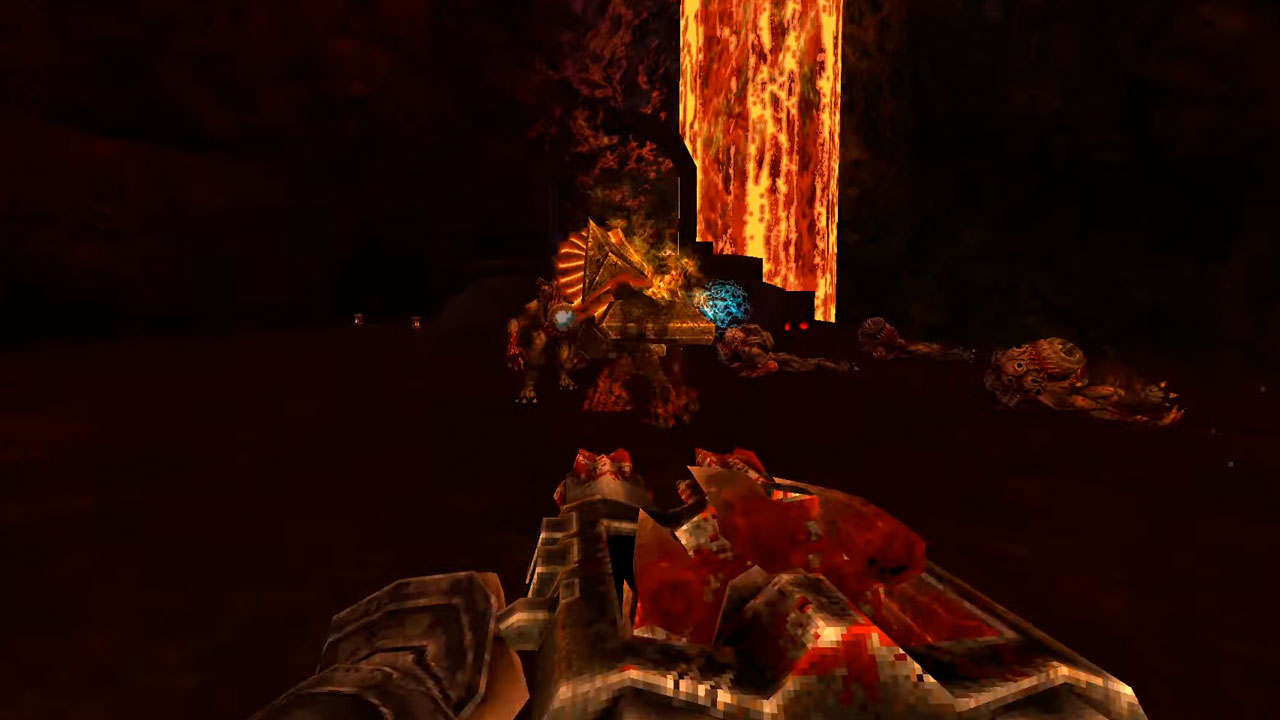 3D Realms, KillPixel and 1C Entertainment released an early access to Steam Shooter WRATH: Aeon of Ruin in November last year. The game brings back memories of DOOM, Quake, Duke Nukem 3D and Unreal as it was created on the Quake 1 engine.

The second of three updates planned before the full release is already available, the developers' cooperative for four players and the content editor. Founder's Edition Big Box for $99.99 (~₽7000) has also been announced, but less than half of the 500 copies remain. Included:

WRATH: Aeon of Ruin will be released from early access on PC, PlayStation 4, Xbox One and Nintendo Switch on 25th February 2021.